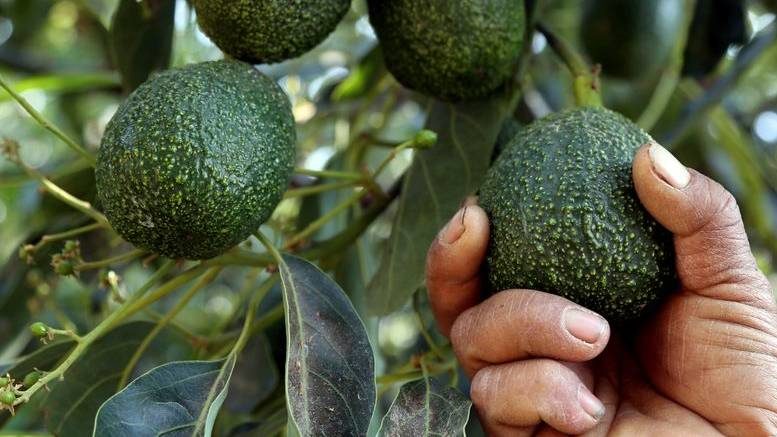 The Tanzanian avocado exporters recently enjoyed a structural boost when the Department of Agriculture of South Africa granted market access to the importation of avocados on 16th November 2021.

The latest Tanzania National Sample Census of Agriculture published in August 2021 indicates that during the 2019/20 agricultural year, 2.8 million hectares, which is equivalent…

Tanzania’s Prime Minister Kassim Majaliwa has announced that the government is finalizing negotiations with South Africa to export avocados to the latter. He made the…

The Minister of Agriculture of Tanzania Hon. Adolf Mkenda held a press conference on 28th July 2021 about the forty-year increase in fertilizer prices.

The Tanzania Agricultural Development Bank (TADB) has entered into a strategic partnership with the Clinton Development Initiative (CDI) to disburse up to USD 500,000 (TZS…

The International Fund for Agricultural Development (IFAD) will provide funding to assist 6,240 vulnerable small-scale farmers in rural Tanzania impacted by the COVID-19 pandemic.

The Tanzanian Ministry of Livestock and Fisheries has launched a fishery resource management project in the Indian Ocean Coastal regions of Tanzania, Madagascar, and Mozambique.