The Economy of Tanzania – 2021 Update

In 2019, the Tanzanian economy grew by 5.8% reaching a GDP of USD 55.5 billion, making it the 2nd largest economy in East Africa after Kenya and the 7th largest in Sub-Saharan Africa.

The World Bank (WB) expects the economic growth of Tanzania to slow to 2.5% in 2020 due to the Covid-19 pandemic which has affected the labor market, production capacity, and productivity. Tourism has halted, and exports of manufacturing and agricultural goods slumped.

However, the African Development Bank (AfDB) projected Tanzania’s GDP growth to remain stable at 6.4% in 2020 and 6.6% in 2021, subject to favorable weather, prudent fiscal management, mitigation of financial sector vulnerabilities, and implementation of reforms to improve the business environment.

Finally, the International Monetary Fund (IMF) estimates the growth of Tanzania’s economy at just 1.9% in 2020 and forecast and recovery in 2021 with a GDP growth of 3.6%.

In June 2020, the IMF approved a debt relief package for Tanzania of USD 14.3 million in grant over the next 4 months, and potentially up to USD 25.7 million over the next 23 months.

The grant will free up resources for public sector health needs and other emergency spendings, as well as mitigate the balance of payments shock resulting from the pandemic.

Tanzania is currently pursuing its National Five Year Development Plan 2016/17-2020/21 which includes among the objectives an annual real GDP growth of 10% by 2021.

However, given the slowing down of the economy in recent years and the impact of the Covid-19 pandemic, these objective is highly unrealistic.

In 2020, Tanzania’s annual inflation rate was 3.3%, significantly below the Government’s medium-term ceiling of 5% outlined in Tanzania’s 2020/21 budget. 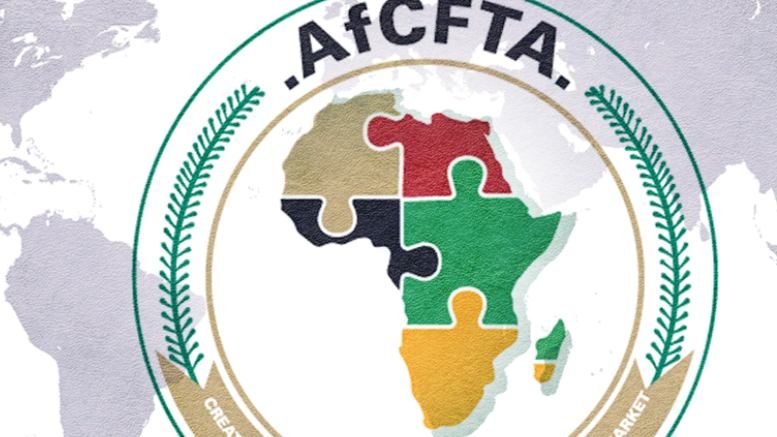 On 9th September 2021, the Parliament of Tanzania has ratified the Agreement Establishing the African Continental Free Trade Area (AfCFTA), effectively joining a free market of 54 African countries with a combined population of 1.2 billion people and a combined GDP of more than USD 3.4 trillion.

The National Bureau of Statistics of Tanzania (NBS) reveals that the Annual Headline Inflation Rate for August 2021 stayed at 3.8%, the same recorded in…

On 7th Septemebr 2021, the International Monetary Fund (IMF) approved USD 567.25 million in emergency financial assistance to support Tanzania’s efforts in responding to the…

The Global Fund to Fight AIDS, Tuberculosis and Malaria announced on 17th August 2021 the approval of USD 112 million to support Tanzania’s COVID-19 response.

The President of Tanzania, Hon. Samia Suluhu Hassan has met and held talks with the President and CEO of Egyptian multinational company Elsewedy Electric, Ahmed El…

The National Bureau of Statistics of Tanzania (NBS) reveals that the Annual Headline Inflation Rate for July 2021 has increased to 3.8% from 3.6% recorded…