Tanzania embarked on financial liberalization in 1992 in order to sustain its economic growth. This has been done by mobilizing financial resources, increasing competition in the financial market, and enhancing quality and efficiency in credit allocation. As a result, the sector has been booming, particularly during the last few years.

As a result of the liberalization, the banking sector in Tanzania has been booming, particularly over the last few years and new merchant banks, commercial banks, bureaus de change, credit bureaus, and other financial institutions have entered the market.

With a total of 49 licensed banks and other non-banking financial institutions, the market is characterized by a few big players and several small banks, and increasing competition.

The insurance penetration in Tanzania, i.e. the contribution of insurance to National Gross Domestic Product remains very limited, paving the way for plenty of room for further growth.

The Tanzania insurance sector is growing steadily, with 30 insurance companies, 109 insurance brokers, and 635 insurance agents as of December 2018.

The securities market in Tanzania also emerged in the 1990s as a result of the government policy of liberalizing the financial sector.

Within such framework, the Capital Markets and Securities Authority (CMSA) was established in 1994 and the Dar es Salaam Stock Exchange (DSE) was incorporated. 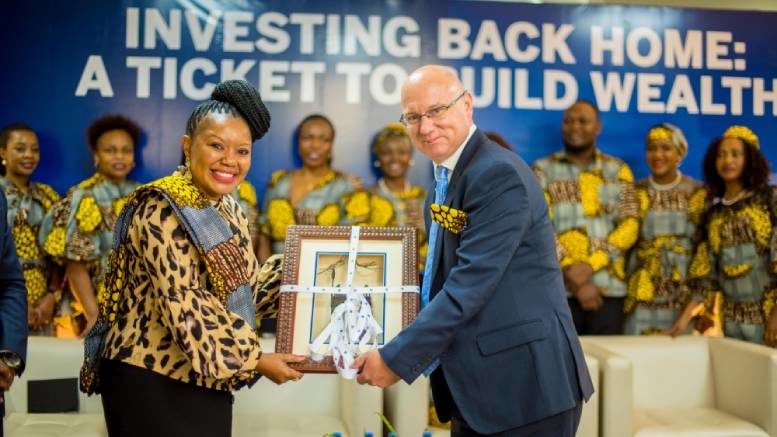 TanzaniaInvest interviewed Julius Ruwaichi CEO of Access Bank Tanzania, a commercial bank focused on the lower and middle-income strata of the Tanzanian society and on…

Stanbic Bank Tanzania is hosting a live webinar to launch its Nyumbani Banking offering and all other related opportunities for Tanzanians in the diaspora.

For the second year in a row, Stanbic Bank Tanzania has been named the Best Investment Bank in Tanzania for 2021 by EMEA Finance.

The Bank of Tanzania (BOT) conducted a review to identify the main reasons behind high non-performing loans in the banking sector and established that, to…