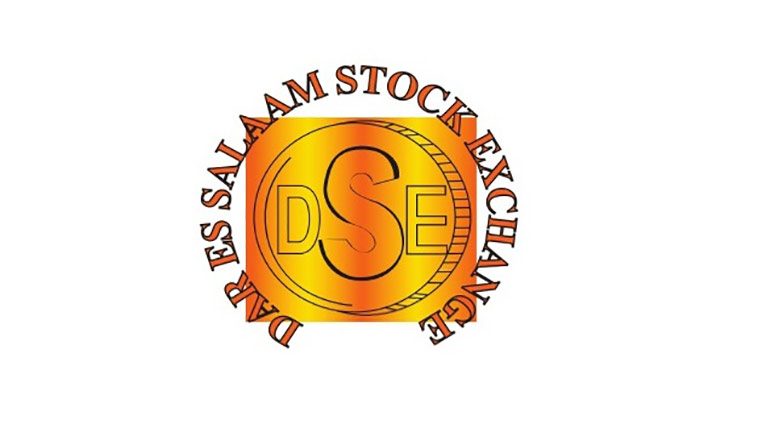 However, the DSE IPO raised TZS35.8b. This is equivalent to 377% in excess of the targeted capital or 4.77 times the anticipated amount.

By exercising the DSE green option of 35%, the total capital raised from the DSE IPO will therefore be TZS10.1b.

The excess funds raised beyond the request for green shoe option would be refunded to investors by July 7th 2016, DSE indicated.

Following the completion of the refund process the DSE intends to self-list its shares on the Dar es Salaam secondary market in the Main Investment Market Segment (MIMS) on 12th July 2016.