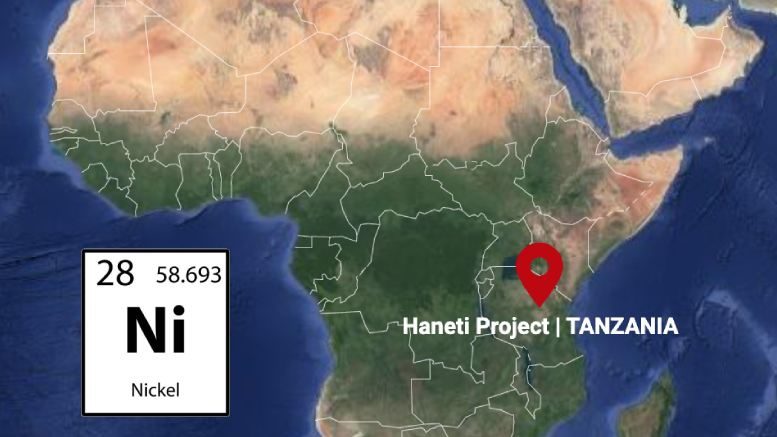 Gold and nickel exploration and development company Katoro Gold PLC (AIM: KAT) has recently raised GBP 815,000 via the issue of new ordinary shares, to be utilized primarily to fund the further advancement of the Haneti Nickel Project in Tanzania.

Armadale Capital plc (LON: ACP) has announced the formal confirmation and receipt of the Mining Licence for its 100%-owned Mahenge Liandu Graphite Project in southeast Tanzania from the Tanzanian Ministry of Energy and…

Helium exploration company Helium One (AIM: HE1) has announced the presence of helium enriched gas in drilling mud in the Lake Bed Formation at the…

London-listed energy and mining company Edenville Energy (AIM:EDL) has recently published an update regarding the Rukwa Coal Project in southwest Tanzania, anticipating that it expects…

Helium exploration company Helium One (AIM: HE1) has announced the commencement of its exploration drilling program at the Rukwa Project in southwestern Tanzania on 12th June…