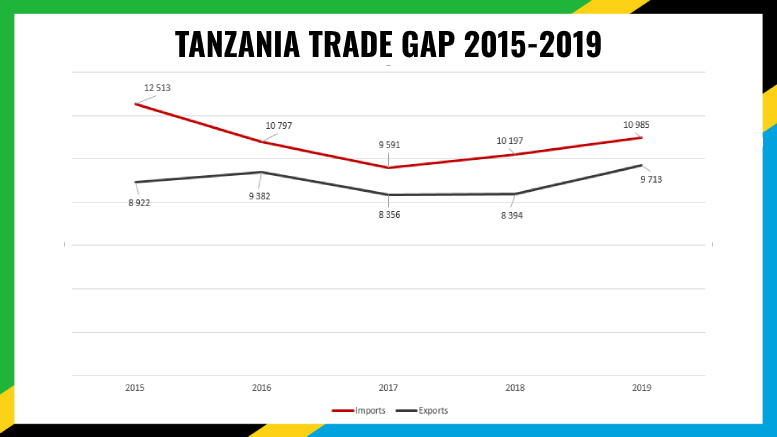 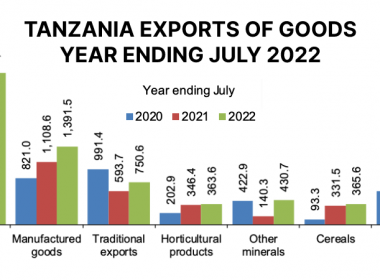 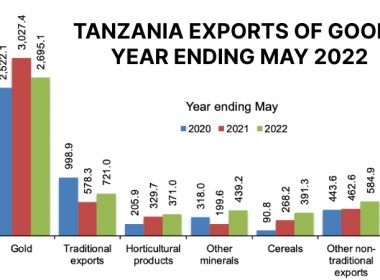 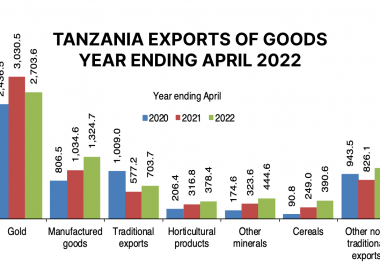 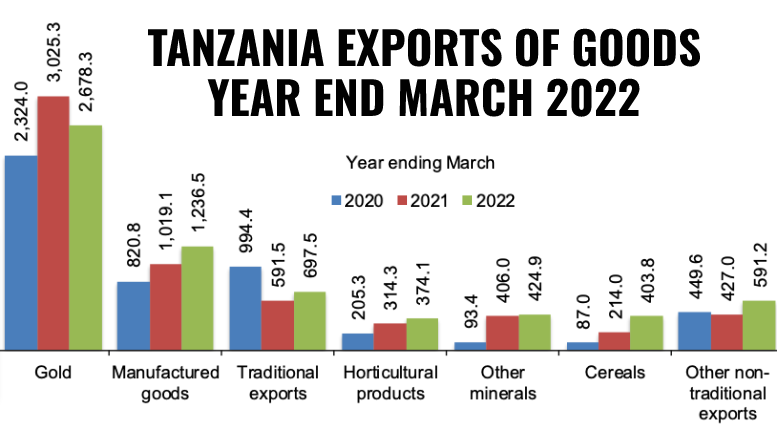 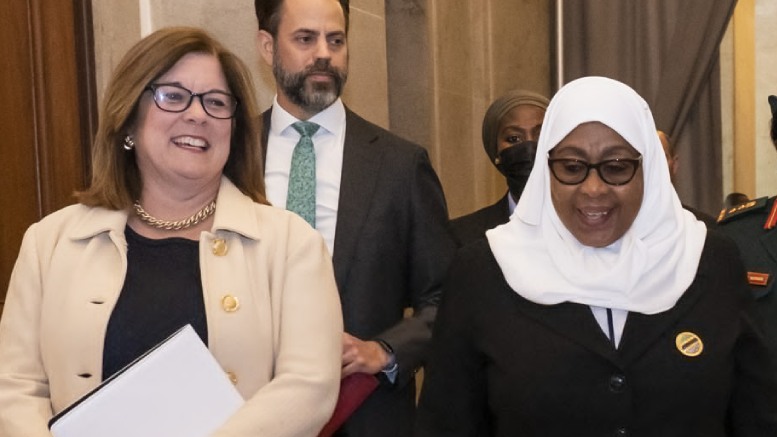 On 22nd April 2002, a number of US companies interested in doing business and investing in Tanzania signed… 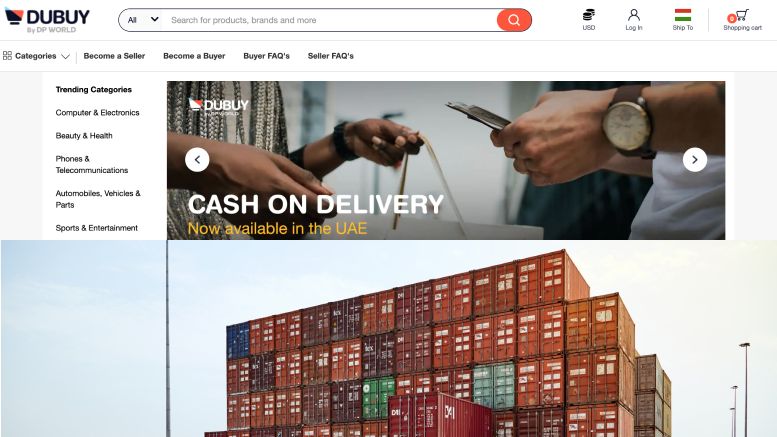 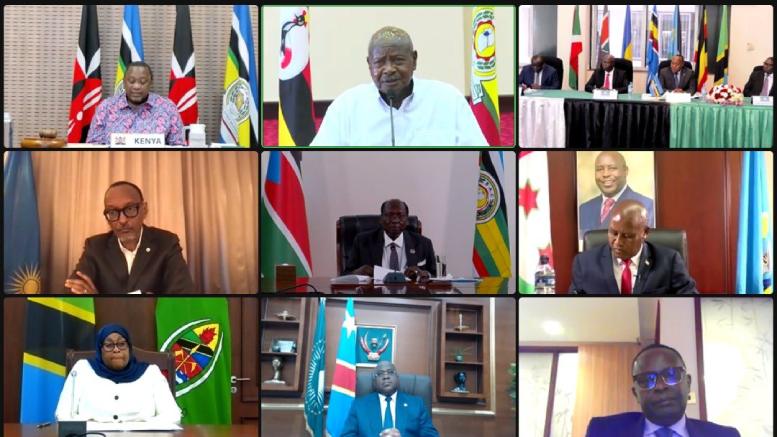 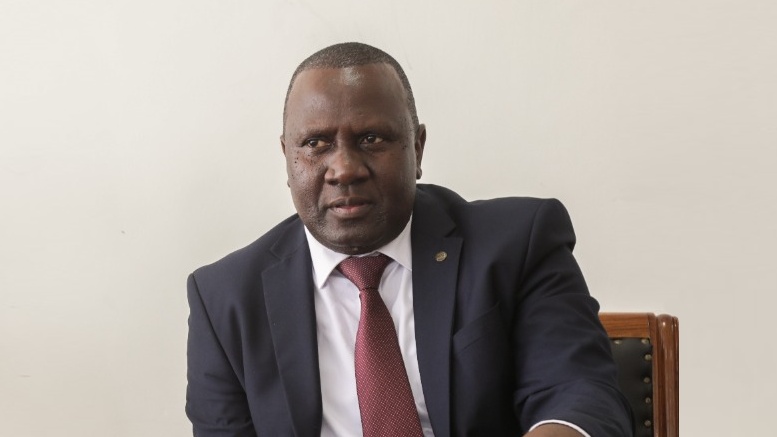 The permanent secretary of the Ministry of Investment, Industry, and Trade, Godius Kahyarara, recently told the media that… 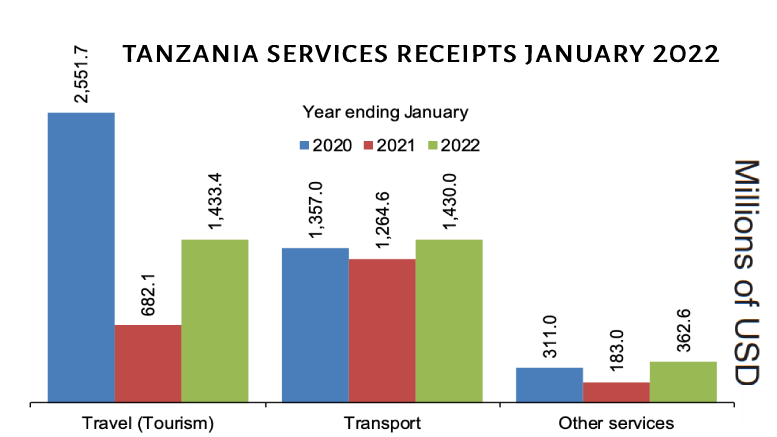