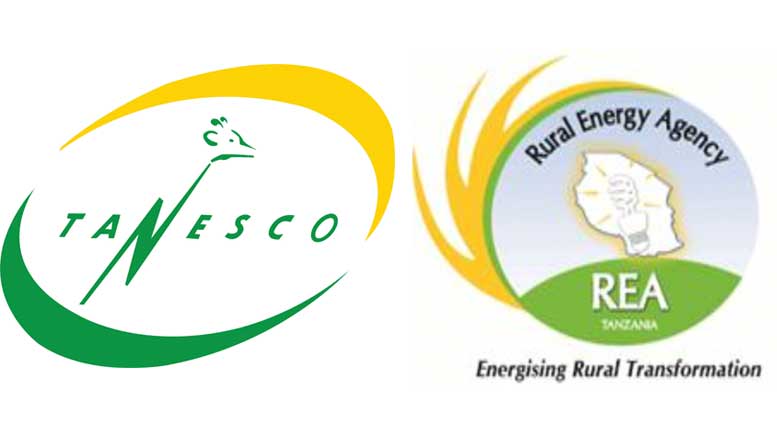 Tanzania’s Deputy Minister of Energy and Minerals, Dr. Medard Kalemani, has mandated the Tanzania Electric Supply Company (TANESCO), the Rural Energy Authority (REA) and regional authorities to complete by March 31st, 2016, the second phase of the Rural Electrification Densification Programme and ensure that villages that paid for electricity services in 2015, will be supplied within the month.

According to Tanzania’s Minister of Energy and Minerals, Dr. Sospeter Muhongo, 5,900 out of 15,920 villages included within the second phase of the Programme, had been connected to the national grid, but for more developments to be achieved additional funds were needed.

By completing the second phase, Tanzania expects to considerably raise the current 21% access to electricity in rural areas; however, a specific target percentage and due dates have not been released yet as the Rural Energy Master Plan is still in preparation phase.

TANESCO is currently also engaged with improvement of electricity services in densely inhabited Dar es Salaam, with the establishment by June, 2016, of a monitoring and control power station to increase efficiency in service delivery at power breakout occurrences.

According to TANESCO’s Senior Zonal Manager, Mr. Mahende Mugaya, the station will quickly report the location of any infrastructure breakdown to help technicians taking immediate actions to restore the power supply.

There are 1,600 large-scale power users which constitute 0.3% of all TANESCO’s costumers, but that contribute with about 45% of the utility’s income, reason why electricity services will not only be improved in Dar es Salaam, but also will be increased with the construction of new substations in Muhimbili and Mbagala to increase the city’s power capacity, Mr. Mugaya explained.

RELATED:  Iringa-Shinyanga Electricity Project to be Completed in September 2016

This is not the only measure TANESCO is taking to improve electricity services in Dar es Salaam since at the end of 2014 it signed a EUR 25 million agreement with Finland’s government for the provision of a SCADA System to increase reliability of power supply and reduce technical losses in the power distribution network.

The Tanzanian government has recently achieved an important milestone towards improving rural and urban electrification services by engaging regional authorities and governmental institutions with the improvement of access to electricity in rural areas and electricity services in Dar es Salaam, where most of the power users are located.