The Tanzanian banking sector embarked on a plan for financial liberalization in the 90’s in order to sustain the country’s economic growth.

Most of the branches were located in major cities of Dar es Salaam, Arusha, Mwanza, Moshi and Dodoma.

This provides a mechanism though which banks can profitably extend their services to previously unbanked lower-income individuals. 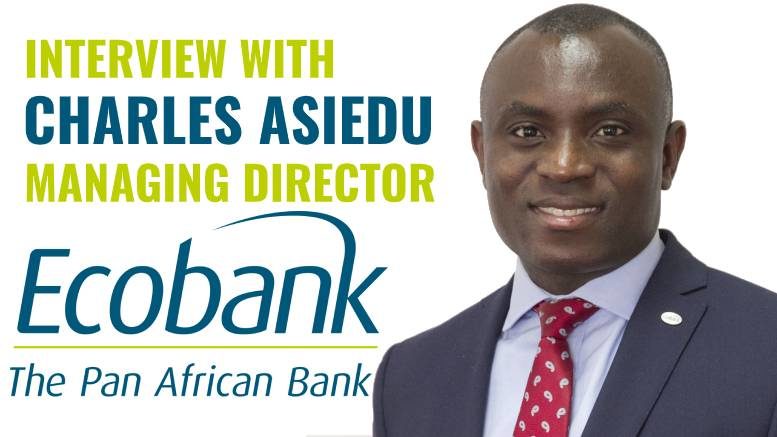 Against the backdrop of the extraordinary circumstances faced by the global community as a result of the Coronavirus pandemic, Stanbic Bank unveiled its new tag…

On 12th August 2020, Stanbic Bank Tanzania has handed over cheques for a total value of TZS 50 million to the five entrepreneurs who won…

All brands and businesses evolve. Stanbic Bank Tanzania is on a journey that reflects the evolution of the lives and experiences of its customers and…

Stanbic Bank Tanzania has inaugurated a new branch located between Mbeya and CDA street in Dodoma to better serve its customers.

To celebrate its 25th anniversary, Stanbic Bank has launched an entrepreneur grant meant to foster and grow Tanzanian businesses.

TanzaniaInvest had the pleasure of interviewing Kevin Wingfield, the new Chief Executive (CE) of Stanbic Bank Tanzania since April 2020.

In light of the growing economic impact attributed to the outbreak of the Coronavirus (COVID-19), Stanbic Bank Tanzania has announced debt relief for its clients…