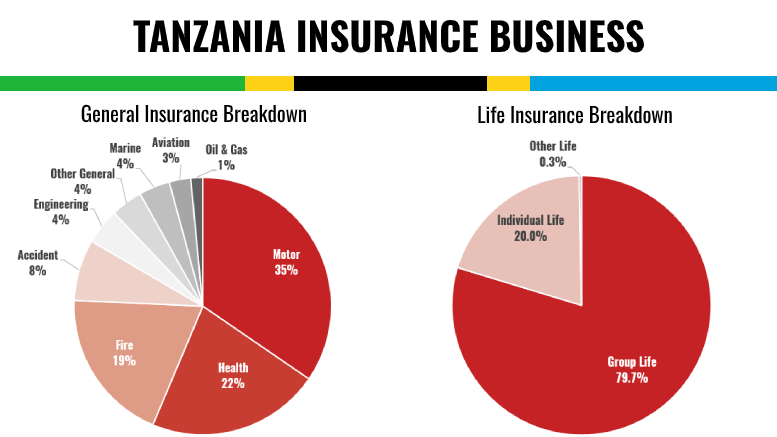 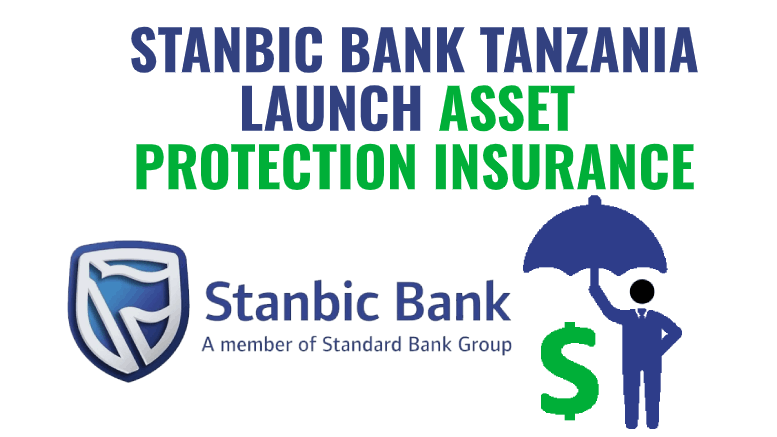 Stanbic Bank Tanzania has launched its new bancassurance service named “Bima Bomba’’ which provides customers with insurance policies to protect and secure their assets and investment from potential risk.