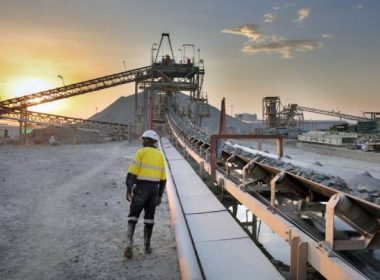 Bulyanhulu and North Mara Mines Have Potential to Produce 500,000 Ounces of Gold Annually 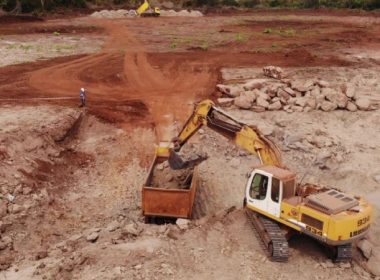 Walkabout Resources (ASX:WKT) announced that the mining of graphite ore has commenced at Lindi Jumbo with the first… 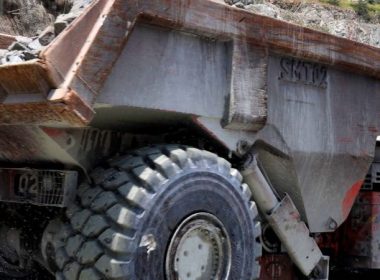 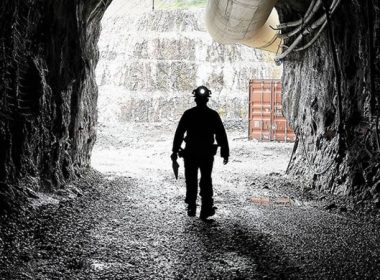 Barrick Gold Corporation (NYSE:GOLD)(TSX:ABX) recently announced that it would spend USD 6 for every ounce of gold sold… 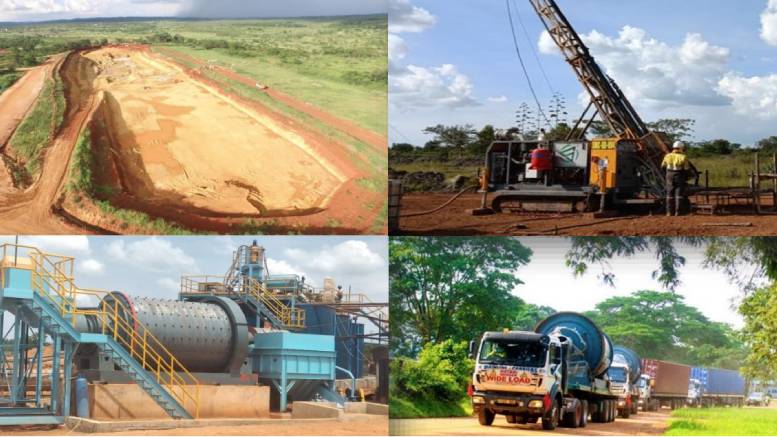 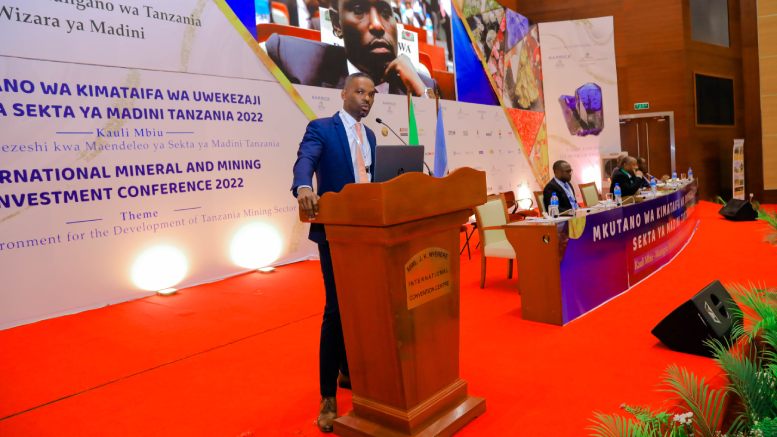 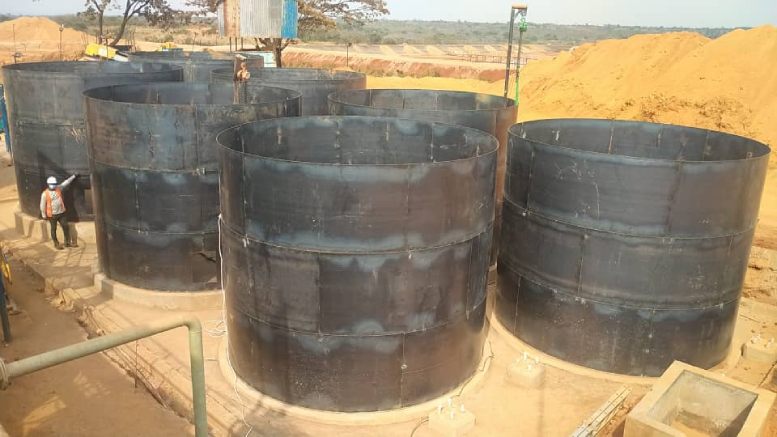 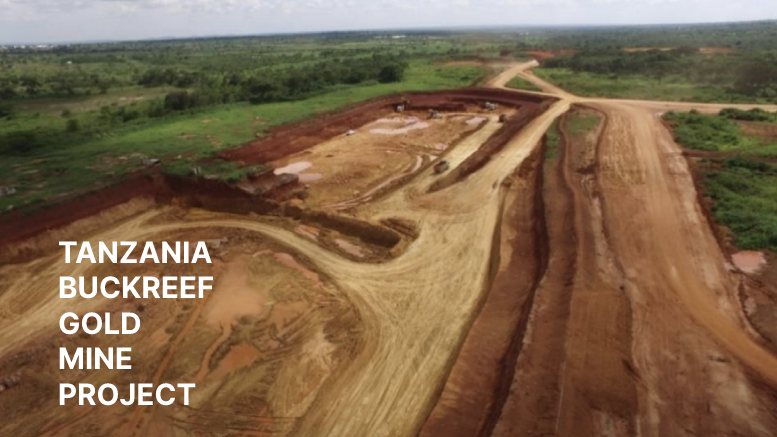