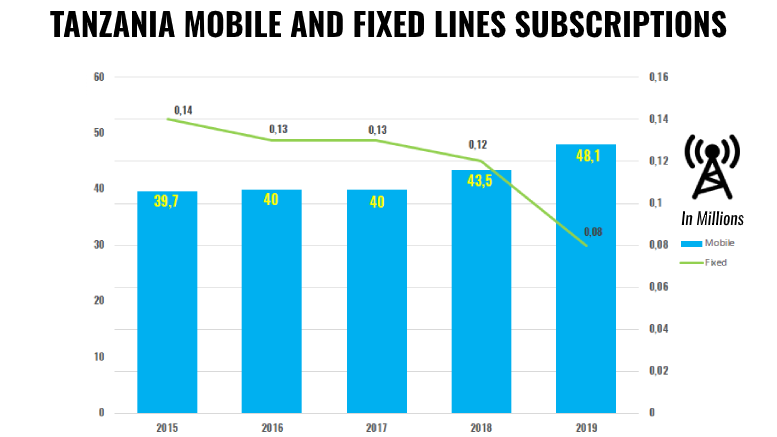 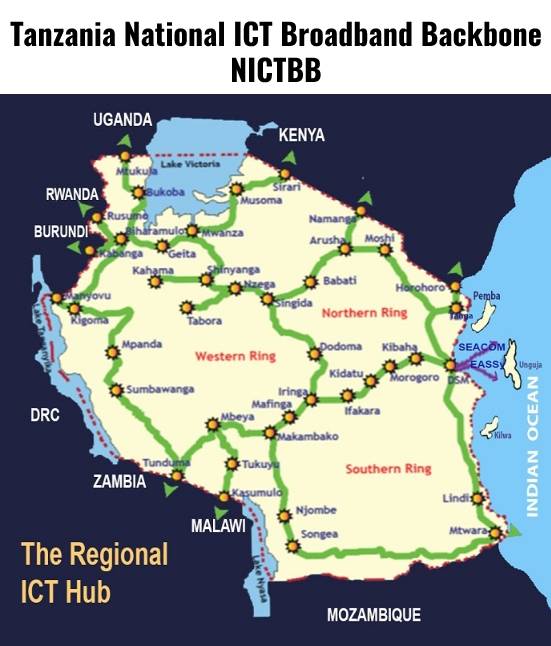 According to the Bank of Tanzania (BOT) Monetary Policy Statement of June 2018, during the period July 2017 to April 2018, utilization of interoperability capability…

Tanzania’s mobile operator Tigo has announced a USD 75 million investment to improve both network availability and quality across the country.

Mobile payments company Fortumo has recently announced that it has expanded its carrier billing services to Tanzania, allowing mobile phone owners to make payments for…

IFC, a member of the World Bank Group, launched a consumer education campaign to raise awareness about interoperable mobile money services that help to promote…

The South African fintech startup Mama Money has expanded its money transfer service into Nigeria, Ghana, and Tanzania in February 2017.