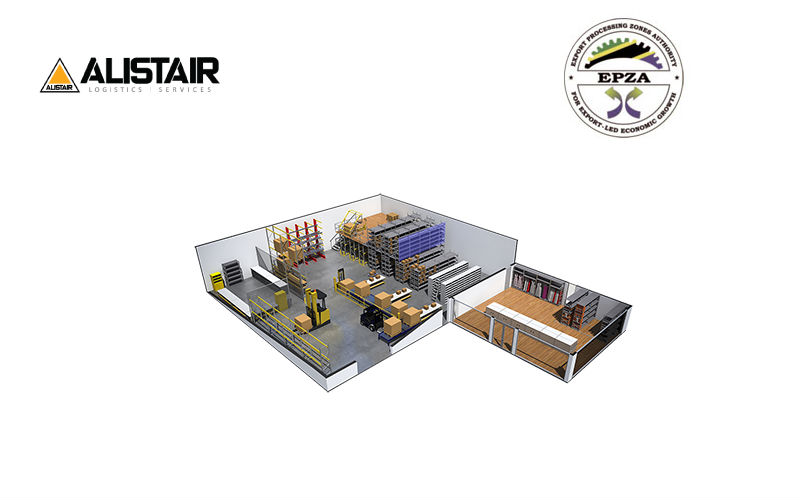 The facility’s development is the result of Alistair’s award with a 33-year Operator’s License by the Export Processing Zones Authority (EPZA) after both entities signed in July, 2015, a lease agreement for a 14,154 square metres free zone area.

The new facility’s wide range of terms of storage, warehouse and cargo services together with the free port zone’s advantages as customs exoneration and total foreign ownership, will bring not only FDI to the south but also generate business opportunities for the local people, Mrs. Nanyaro added.

Regarding the private sector, companies from the oil & gas exploration industry are meant to be most benefited since now they will count with a place to store their unused equipment and tools at a duty-free warehouse until they are assigned to a project, Mr. James stressed.

According to EPZA, Mtwara Free Port Zone was proposed in 2009 to attract investors to southern Tanzania and support oil & gas exploration companies.

In 2014 the first Oil Field Supply Hub (OFSH) was established in Mtwara Free Port Zone with the support of Tanzania Ports Authority (TPA) to serve the country’s southern region due to the large reserves of natural gas.

With the new facility, EPZA expects to improve the zone’s capacity utilization currently stalled at 34% managing 136,500 tonnes per annum out of 400,000 tonnes.