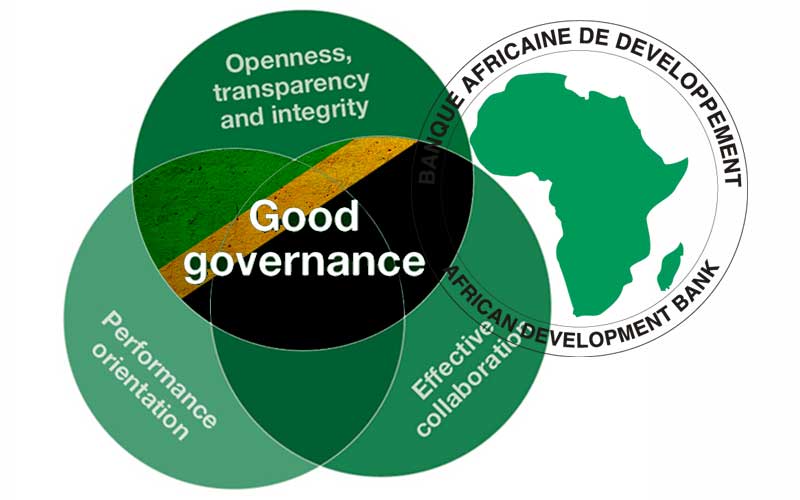 The focus of the African Development Bank (AfDB) in Tanzania is on infrastructure development and strengthening governance and accountability.

The Bank’s interventions under infrastructure development focus on improving both domestic and regional transport connectivity as well as access to electricity.

The focus of the Bank under governance is on improving financial management and institutional and capacity building support reforms to unlock private sector investments and finance for job creation.

Additionally, the AfDB prioritizes the energy sector which is a key growth sector according to the country’s national development plans.

Tanzania is the second-largest beneficiary of the concessionary funding window of the bank, the African Development Fund (ADF).

In 2020, the AfDB approved grants totalling USD 9.5 million to strengthen responses to the COVID-19 pandemic in countries in East Africa and the Horn, and in the Comoros.

In 2019, the AfDB approved a USD 272.12 million loan to Tanzania for the construction of a new international airport in the capital Dodoma.

In 2018, the AfDB approved a loan of USD 123.39 million to the Government of Tanzania to finance part of the country’s North- West Grid 400 kV Nyakanaz – Kigoma power transmission line project.

In 2016, the AfDB approved the 2016–2020 concessional resource assistance package for Tanzania worth over USD 1.1 billion for infrastructure development and better governance.

These estimates assume that the COVID–19 outbreak is contained by the third quarter of 2020, though it is expected to induce various negative macroeconomic effects to the Tanzanian economy, transmitted primarily through travel and tourism, commodity prices, trade, and foreign direct investment (FDI).

Inflation is expected to increase as the disruption in imported food supply chains due to travel restrictions and the depreciation of the shilling on account of lower export and tourism receipts offset lower domestic demand.

Reduced export earnings and FDI inflows are expected to further depreciate the shilling and contribute to a buildup in inflation.

The fiscal deficit is projected to widen as tax revenues fall with lower trade, travel, and tourism activity amid increased public spending to contain the pandemic and interventions to support the most vulnerable population and affected businesses.

The current account deficit is also expected to weaken to 4.6% of GDP in 2020 in the baseline scenario, compared with the pre-COVID–19 estimate of 4%.

The African Development Bank (AfDB) has recently released its East Africa Economic Outlook 2021 report, estimating that Tanzania’s GDP will grow by 2.8% in 2021,…

According to the recently published African Economic Outlook 2020 report by the African Development Bank (AfDB), Tanzania will see a drop in its GDP growth…

An African Development Bank (AfDB) project to enhance market infrastructure, value addition and rural finance in Tanzania, rolled out between 2012 and 2017, increased the…

The African Development Bank (AfDB) issued a statement on 20th April 2020, strongly rebutting claims that it plans to provide financial support to the East African…

The African Development Bank Group announced the creation of the COVID-19 Response Facility to assist regional member countries in fighting the pandemic.

The AfDB released its estimates on GDP growth of Tanzania for 2018 and 2019 showing a slowing in growth due to several downside risks: growing private sector concerns about economic policy uncertainty and increased domestic arrears that could derail the government’s scal consolidation and harm the private sector.