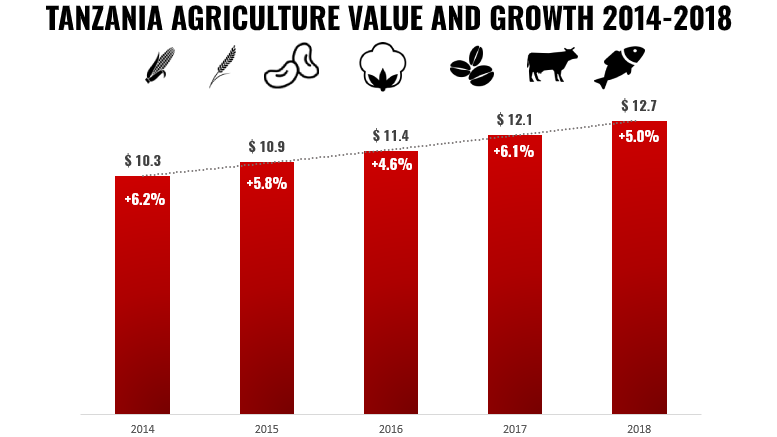 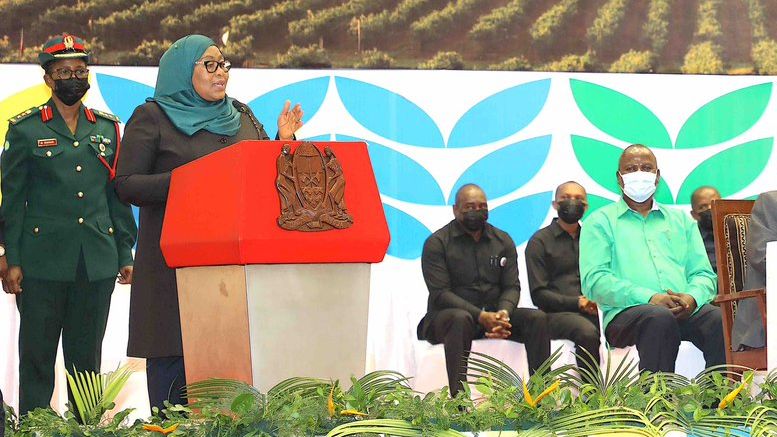 In addition, President Samia also instructed the Ministry of Agriculture and the Office of the President Personnel to review and reform the structure of the Irrigation Commission to ensure it has an Office in each District.

President Samia issued the directive on 4th April 2022 while launching the distribution of agricultural equipment including motorcycles, soil testing equipment, smartphones and technical boxes at a ceremony held at the Jakaya Kikwete conference hall in Dar es Salaam.

President Samia said the Fund would be responsible for financing agricultural inputs as was the case with cashew, cotton, and tobacco so that the fund could be used as a subsidy when inputs go up in price.

The Fund will be funded by special levies on agricultural products, the Central Government Fund and development partners.

President Samia has ordered all farms under the Treasury Registrar’s Office to be revived and used in partnership with the Private Sector for a long-term land lease system.

Similarly, President Samia has called on the Ministry of Agriculture to focus on food production and trade, including vegetable crops as well as strategic crops to meet domestic demand and export surplus.

Tanzania’s agriculture is a leading contributor to the country’s GDP.

Boosting the country’s agriculture production and promoting livestock and fisheries has been one of the current administration’s priority areas.

In this regard, the government recently outlined its agricultural transformation agenda in its Ajenda 10/30 to attain a 10% annual growth rate for the sector by 2030.

The Tanzania Fertilizer Regulatory Authority (TFRA) recently released a statement to regulate the price of fertilizers sold in Tanzania.

The Citizen newspaper has just published its interview with the President of Tanzania, H.E. Samia Suluhu Hassan, in which she discusses, after one year in…

The Minister of Agriculture of Tanzania, Hussein Bashe, has disclosed yesterday that India has agreed that avocado to be exported from Tanzania will not be…

On 11th February 2022, Tanzania’s President Samia Suluhu Hassan has met with French President Emmanuel Macron at the One Ocean Summit in Brest to discuss…

Mwananchi Communication (MCL) organized a symposium on the agriculture sector of Tanzania in Dar es Salaam on 3rd December 2021 under the theme: “Growth, Challenges,…