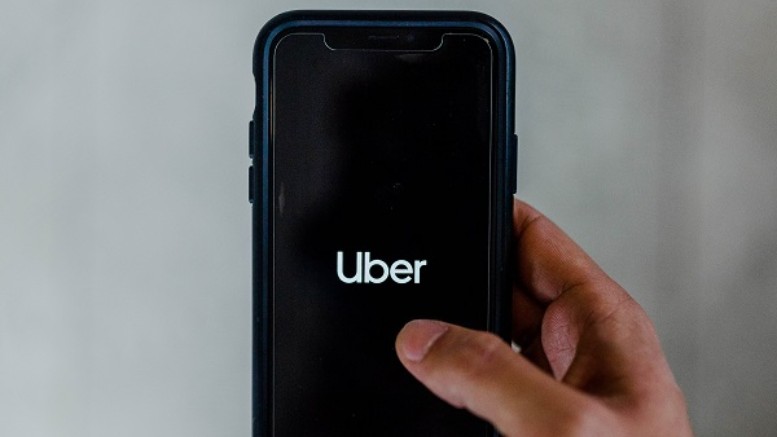 The American mobility service provider Uber has decided to suspend its services in Tanzania from Thursday 14 April 2022 following the guide fare set by the Land Transport Regulatory Authority (LATRA).

On 16th January 2021, Tanzania and Burundi signed a Memorandum of Understanding (MoU) to build a 282-kilometer portion of the Standard Gauge Railway (SGR) linking…

On 28th December 2021, the President of Tanzania Samia Suluhu Hassan witnessed the signing of the agreement for the construction of the third phase of the…

On 6th October 2021, the Minister of Works and Transport of Tanzania Prof. Makame Mbarawa has received 44 new freight wagons at the port of Dar…