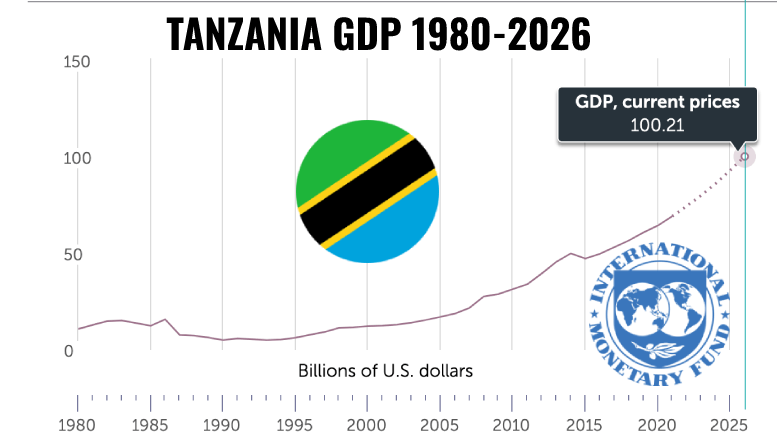 Tanzanian GDP in 2022 and Beyond

Tanzania’s annual GDP growth rate of 6.3% over the past 10 years (2010-2019) placed the country among the 20 fastest-growing economies in the world, beating the Sub-Saharan Africa average GDP growth rate of 3.5% during the same period. 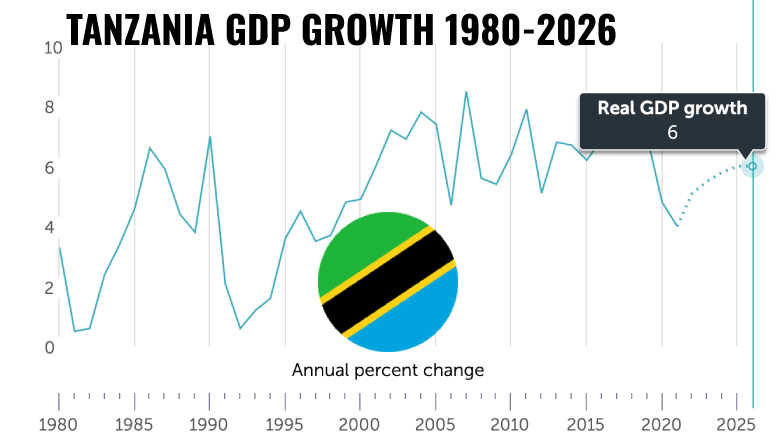 The World Bank (WB) classifies Tanzania as a lower middle-income economy with a GNI per capita of USD 1,080 in 2019, against an average of USD 1,550 in Sub-Saharan Africa. 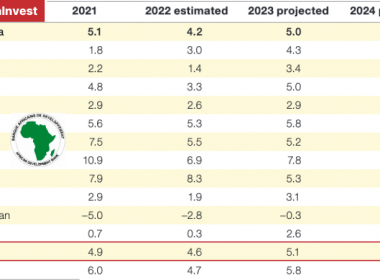 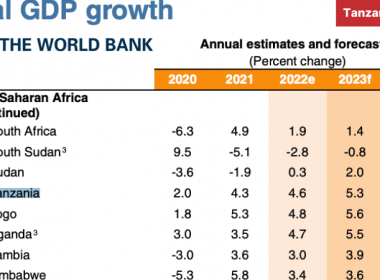 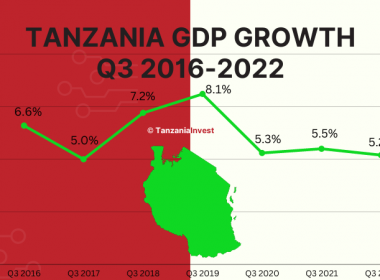 Tanzania’s National Bureau of Statistics (NBS) reveals that in the third quarter of 2022 (July-September), the country’s Gross… 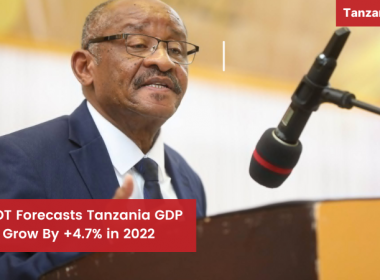 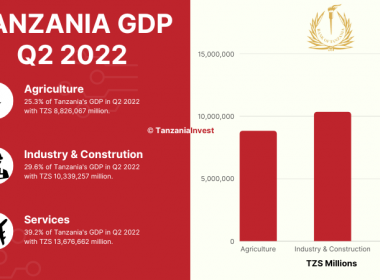 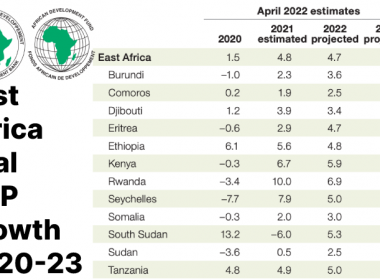 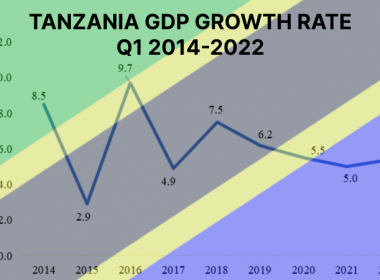 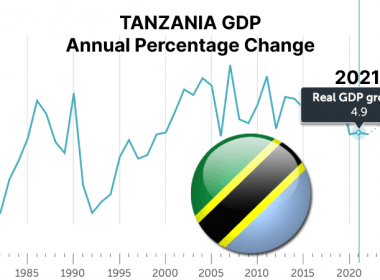 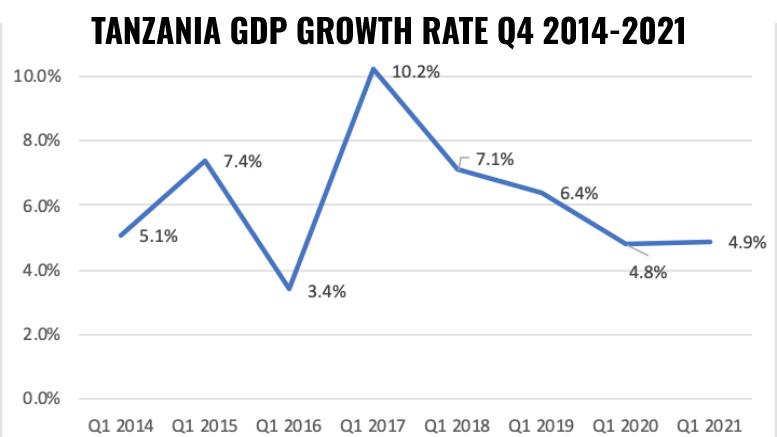 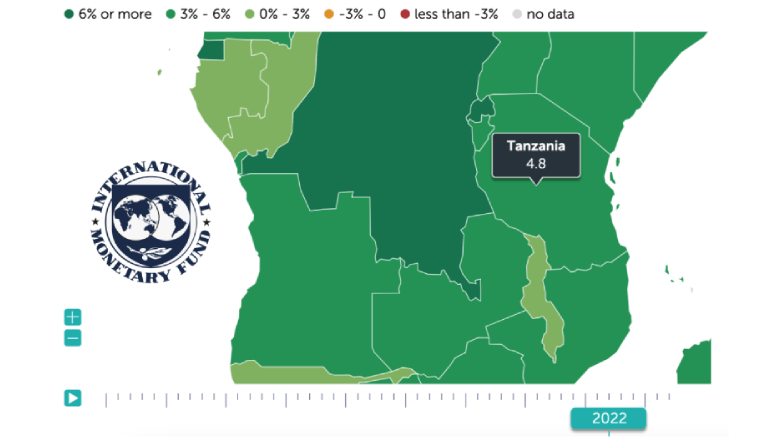