What is Islamic Banking

Islamic banking, or Sharia-compliant banking, refers to all banking activities that comply with the Islamic law (Sharia) that contains the rules by which the Muslim world is governed. Although Islamic banking is not restricted to Muslims, clients must accept the ethical restrictions underscored by Islamic values.

The overarching principle of Islamic banking and finance is that all forms of exploitation are prohibited. Specifically, Sharia strictly forbids the payment or acceptance of interest charges (riba) for the lending and accepting of money, as it can promote unfairness in financial transactions and leads to social inequality and injustice. It also prohibits any sort of investment related to alcohol and gambling and any other practices that are immoral and likely to cause harm to individuals and the wider society.

The Islamic finance model works on the basis of risk-sharing. In addition, investments undertaken should not involve pure speculation.

The general rule is that all financial arrangements that the contracting parties agree to use are lawful, as long as they do not include an element of interest. Equity-holding and commodity and asset-trading are an integral part of Islamic financing.

In concrete terms, two basic categories of Islamic financing exist: 1) profit-and-loss-sharing (PLS), also called participatory modes, such as musharakah and mudarabah and 2) purchase and hire of goods or assets and services on a fixed-return basis, i.e., murabaha, istisna’, salam and leasing.

Musyarakah goes as follows: a bank and an entrepreneur work together to fund and run a business venture. Any project’s profit or loss is distributed in a predetermined manner. The joint venture is a separate legal entity, and the bank has the right to terminate it gradually after a set length of time or upon the fulfilment of a set of conditions.

Mudarabahis a profit-sharing pact in which a bank provides all the funds required to finance a project and the client provides the knowledge, management, and labour. Profits from the pact are divided on a pre-determined basis by both parties, but losses are handled entirely by the bank.
Nowadays, Islamic banks also offer a full spectrum of fee-paid retail services that do not involve interest payments, including checking accounts, spot foreign exchange transactions, fund transfers, letters of credit, travellers’ checks, safe-deposit boxes, securities safekeeping investment management and advice, and other normal services of modern banking.

According to the Institute of Islamic Banking and Insurance (IIBI) of the UK, Islamic financial institutions must adhere to the best practices of corporate governance. However, to ensure compliance to the Shariah, Islamic banks must use the services of religious boards comprised of Shariah scholars who have both supervisory and consultative functions.

Islamic financial institutions that offer products and services conforming to Islamic principles must, therefore, be governed by a religious board that acts as an independent Shariah Supervisory Board comprising of at least three Shariah scholars with specialized knowledge of the Islamic laws for transacting, in addition to knowledge of modern business, finance, and economics. The Shariah Supervisory Board is required to issue independently a certificate of Shariah compliance.

Tanzania’s population of 60 million is for about 34% Muslim. Tanzania currently has one fully-fledged Islamic bank-Amana bank-which primarily offers Shariah-compliant financial products and which started its operations in 2011.

Since then, a few other commercial banks have started offering Islamic financial services, namely Azania, CRDB, KCB, NBC, and PBZ.

The main concern with respect to Islamic banking in Tanzania is that there is currently no specific legal framework to cater for it as well as resolution of legal disputes arising from it.

The sector is governed by me same regulations as conventional banking and these do not actively accommodate Shariah-compliant banking, hence banks are not able to introduce Islamic products that the existing legislation does not cover.

In 2021, Imaan Finance issued the first Sukuk bonds in Tanzania. Sukuk is a sharia-compliant bond-like instrument that involves a direct asset ownership interest, while bonds are indirect interest-bearing debt obligations. The bond was approved by Tanzania’s Capital Markets and Securities Authority (CMSA).

Imaan Finance sought to collect TZS 2 billion but received a total of TZS 2.72 billion in bids, with an oversubscription of 36%, showing the country’s appetite for this product. 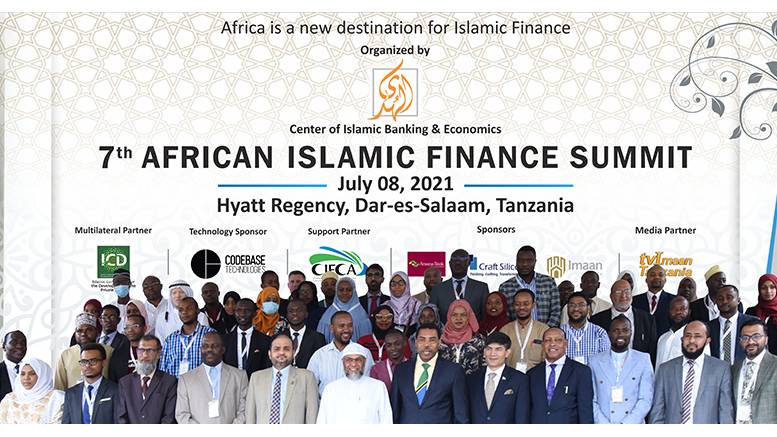 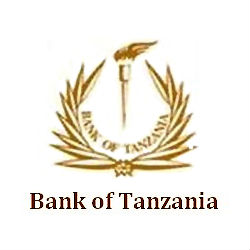