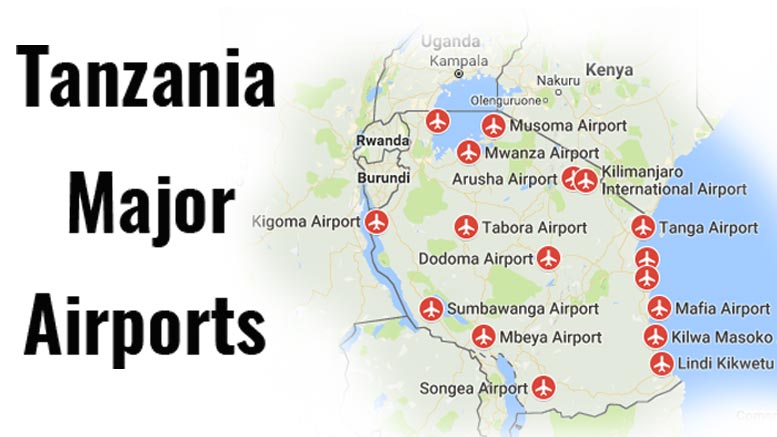 Tanzania’s aviation industry is of critical importance to the economic development of the country and to strategic economic sectors like tourism and trade.

Air transport is the preferred method of access to Tanzania for international visitors and, therefore, the sector has proven to be both important and heavily relied upon.

The main functions of the TAA include to operate, manage, maintain, and develop all airports and airstrips in Tanzania. The TCAA promotes a regulatory environment that is conducive to the growth of a vibrant and competitive air transport industry.

There are 58 airports and more than 300 private airstrips in Tanzania owned by mining companies and tour operators.

The government is expanding the air transport sector, through buying aircraft and expanding infrastructures, whereby the government is planning to renovate and build 15 airports countrywide, including the international airport in Msalato-Dodoma.

As of December 13th, 2016, Turkish Airlines (BIST:THYAO) launched a new route from Istanbul to Zanzibar (Istanbul-Kilimanjaro-Zanzibar-Istanbul), which… 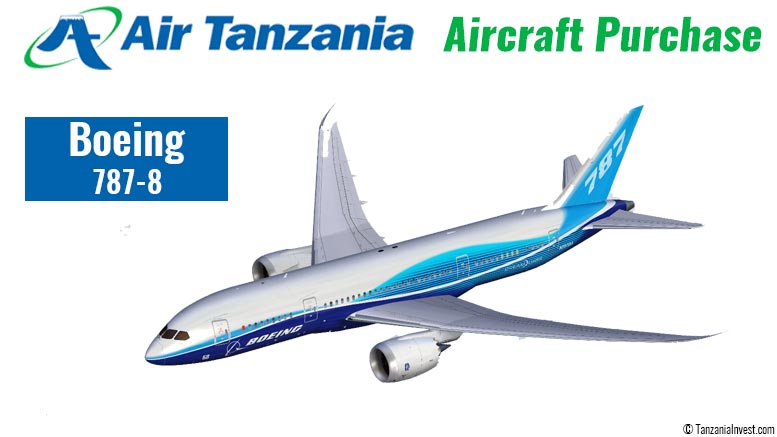 The Government of Tanzania has purchased a B787-8 aircraft with a 262-seat configuration from American manufacturer Boeing. 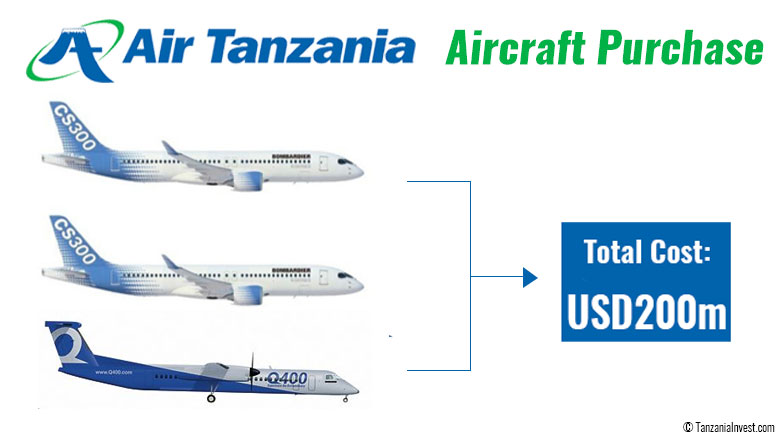 Tanzania is among the top 10 African destinations by international air arrivals for the period January-August 2016. 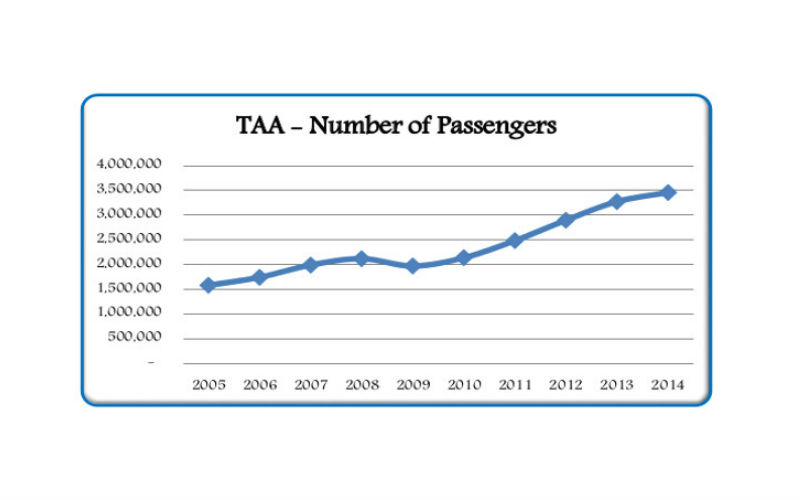 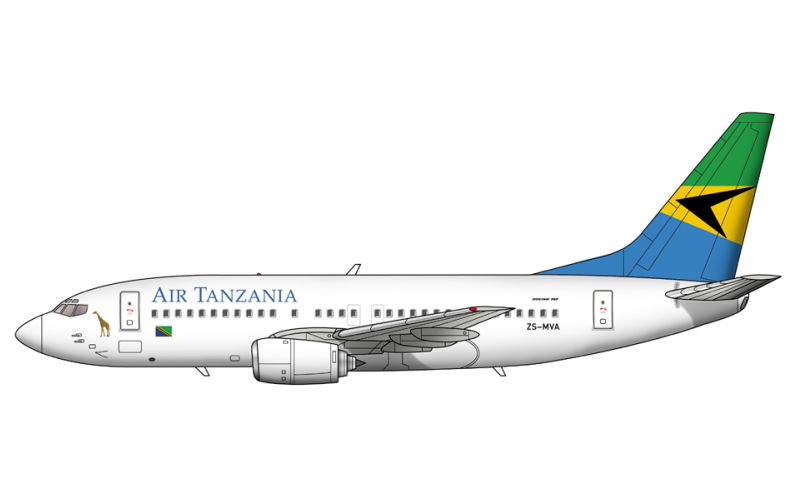 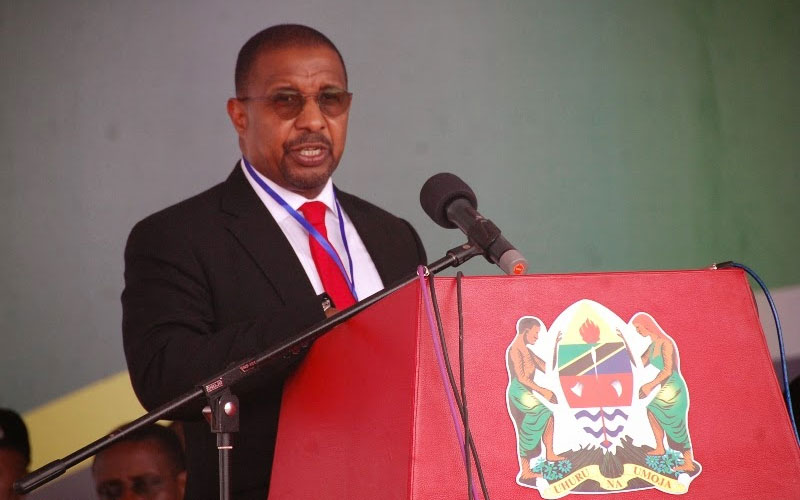 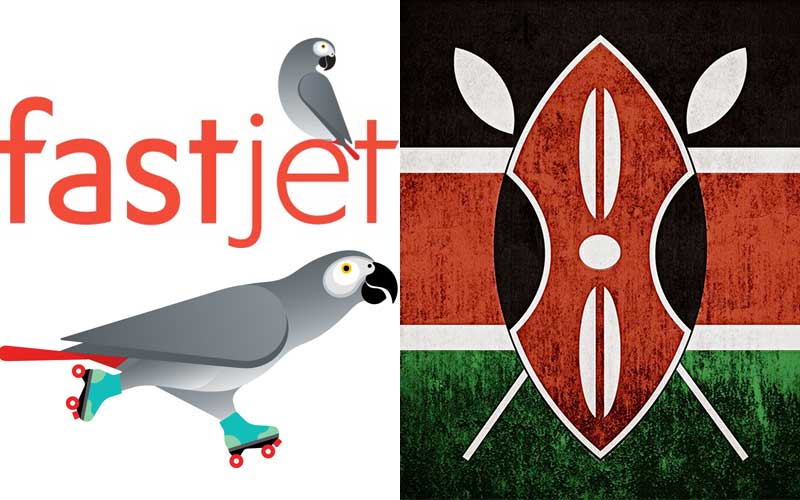