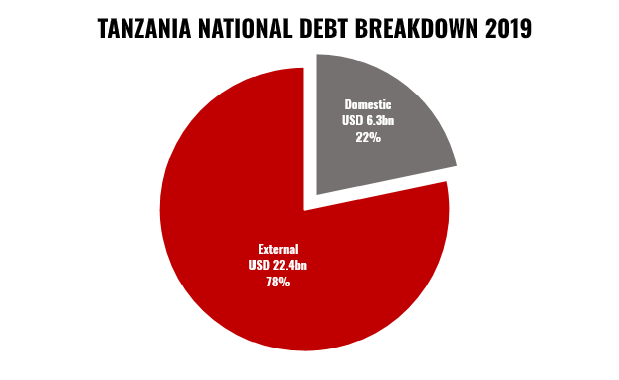 The findings of the annual Debt Sustainability Analysis (DSA) conducted by the Tanzanian Government indicate that Tanzania’s public debt is sustainable, and the country remains at low risk of external debt distress. However, it is recognized that creating fiscal space for higher infrastructure investment is important to contain public debt surges and the associated repayment burden.