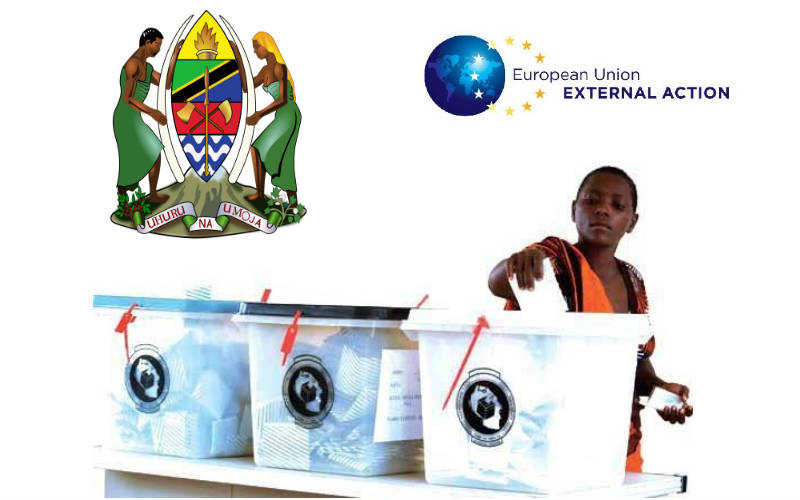 They joined the 34 long-term observers and the EU EOM’s Core Team of election analysts whom arrived in the last 40 days in Tanzania and are being led by Judith Sargentini, Dutch Member of the European Parliament.

After a two-day briefing in Dar es Salaam, the short-term observers will be deployed throughout Tanzania to surveil activities as election preparations and administration.

They will also be involved in observing the routine activities to develop during an election day as voting, counting, results’ tabulation, and recording of election-related complaints, explained Ms. Sargentini.

A total of 140 observers will be visiting the polling stations in both urban and rural areas across Tanzania to ensure an accurate and overall assessment of the election process, she added.

The EU EOM is the largest international observation mission in Tanzania and plans to give its preliminary assessment of the election process at a press conference in Dar es Salaam right after the Election Day.

According to the last opinion poll released by Twaweza, an independent organization that supports human development in Tanzania and two other East African countries, Chama Cha Mapinduzi (CCM) party’s Presidential Candidate, Dr. John Magufuli, leads the electoral preferences with 65% of vote intentions against its closest rival from Chadema party, Mr. Edward Lowassa, with 25%.

Chadema is a center-right political party in Tanzania and it campaigns largely on an anti-corruption platform.