The asset is operated by Maurel & Prom (holding a 48.06% stake) with the Tanzania Petroleum Development Corporation (TPDC) (holding 20%) and Wentworth Resources (holding 31.94%) as joint venture partners under the Mnazi Bay Production Sharing Agreement. 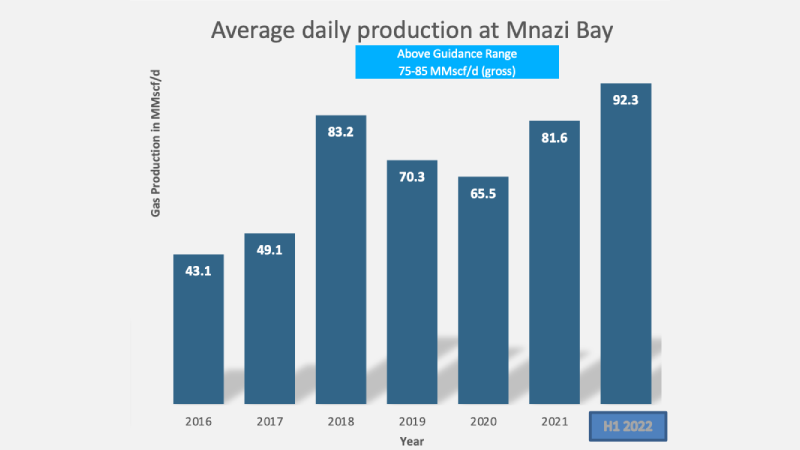 Mnazi Bay produces 50% of Tanzania’s natural gas to power over 30% of the country’s electricity generation.

This is the highest average H1 production performance to date, above the 2022 FY guidance of 75-85 MMscf of gas per day.

The 2022 production guidance for Mnazi Bay is 75-85 MMscf per day based on reservoir performance, historic production data from Mnazi Bay and various assumptions on economic growth, industrial capacity, new energy initiatives, and the activities of other suppliers. 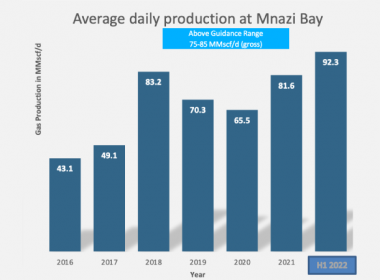 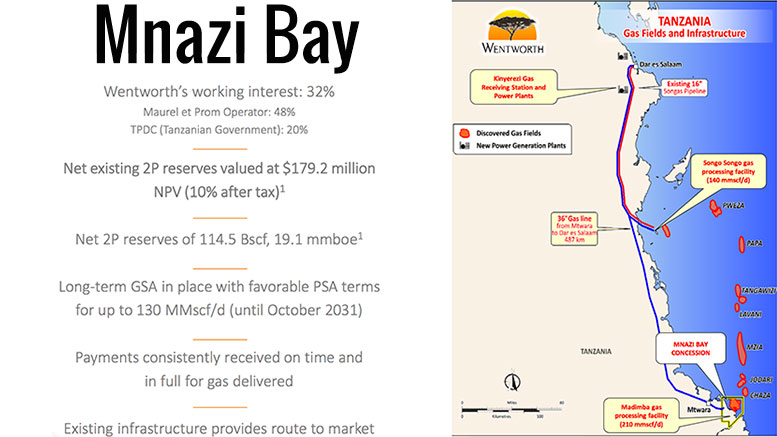