The Financial Inclusion Survey of Tanzania, conducted between September 2013 and March 2014 by indicates that only 11% of the Tanzanian adult population has a formal bank account registered in their name.

The figure is lower in rural areas where only 8% have access, compared with 19% in urban areas.

At the same time 67% own a mobile phone (86% own a SIM card). Since launching in Tanzania in 2008, mobile money transfer technology has helped to expand access to financial services to almost half the population.

The increase was attributed to increase in number of banking institutions offering mobile (SMS) and internet banking to 15 and 16 from 9 and 11 recorded in the previous year respectively.

Meanwhile, by September 2013 mobile money transfer (with no need of bank account) has enabled nearly 43% of the adult population (9.8m) to have active mobile payment accounts, placing Tanzania amongst the top countries in the world for mobile money services usage.

Commenting of mobile banking, Mr. Joseph Carasso, Managing Director of CITI Bank Tanzania explains: “Mobile banking is a very fascinating area, and one that Citi has taken very seriously from the beginning. In East Africa, this service has an important social role, enabling financial inclusion and allowing lower income and remotely located individuals access to payment mechanisms at low cost. So the potential, and importance, are high. [However] a bank is more than just a payment mechanism. There are areas like investment banking and trade finance, to name a few, which have little to no common ground with mobile banking as done today through telecom companies.” 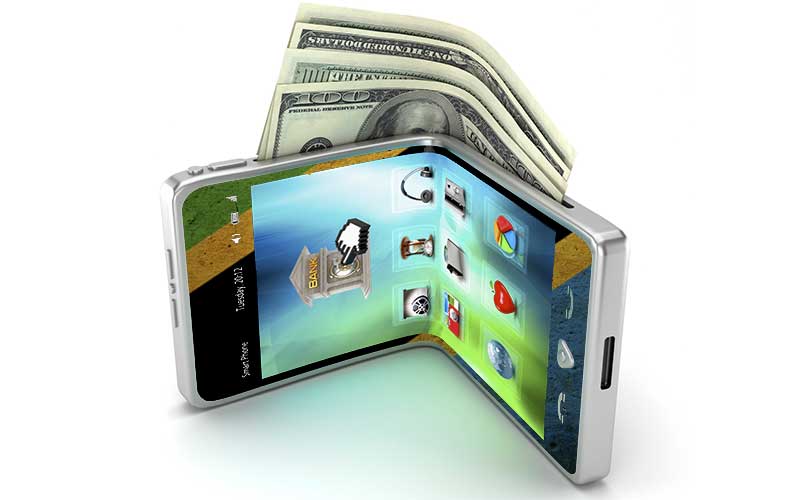 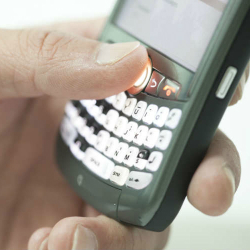 Tanzania bank, Twiga Bancorp, has announced plans to bring internet and mobile banking to its customers before end… 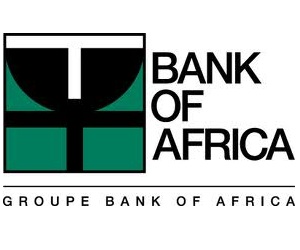 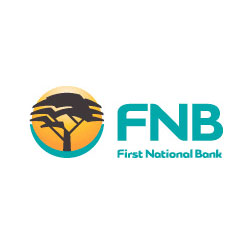