Relations between Pakistan and Tanzania were established in the 1960’s, when Pakistan expressed its support for Tanzania in getting independence from British rule.

Historically, Pakistan has enjoyed cooperative and friendly relations with Tanzania. These relations, however, have remained restricted to the provision of material and technical assistance to Tanzania, while trade relations are quite limited, despite the potential for growth.

Among Pakistan’s main exports to Tanzania are cement, textiles, rice and sugar, as well as some relatively high technology goods such as machinery and tractors.

On the other hand, Pakistan imports mainly tea, raw cotton and hides for leather from Tanzania, along with some imports of tobacco, edible oils and tanning materials.

The Karachi Chamber of Commerce and Industry (KCCI) indicates: “Potential exists in enhancing bilateral trade between the two countries. The key export item around the globe is textiles which can be improvised through effective bilateral talks and measures.” 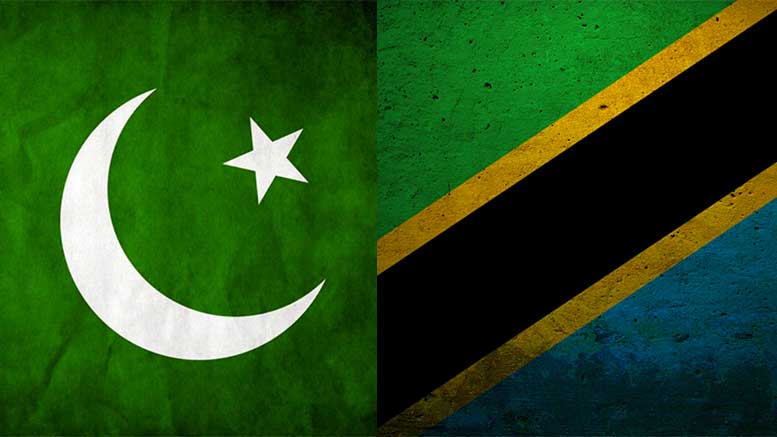 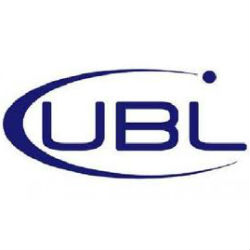