The increase is mostly driven by the increasing demand for urban accommodation and the fast-growing Tanzanian population.

The development of properties in Tanzania is mostly focused on the commercial capital Dar es Salaam, but also on other major urban centers such as Mwanza, Arusha and Mbeya, due to growth in agriculture, mining and tourism sectors.

The demand for properties in Tanzania is estimated at 200,000 houses annually, which results in a current housing shortage of 3m houses.

Alternative building materials are being explored as a way to deliver these houses on a rapid scale, according to the Centre for Affordable Housing Finance in Africa (CAHF).

The Tanzanian housing demand has been boosted by easier access to mortgages, with the number of mortgage lenders in the market increasing from 3 in 2009 to 21 in 2015.

The average mortgage interest rate in Tanzania fell from 22% to 16% during the same period.

Property rentals in Tanzania are higher than those found in Kenya’s capital, Nairobi for example where a one-bedroom apartment in the city center can be rented at around USD444.5 a month while in Dar es Salaam it is at an average of USD775.3 a month.

Out of the Dar es Salaam city center, to rent a one-bedroom apartment can cost up to USD514.34 a month.

Housing price per square meter averages USD1,200 in Dar es Salaam versus USD1,235 in Nairobi according to Numbeo, an online source of statistics on quality life topics by cities and countries.

Out of the Dar es Salaam city center, the average cost per square meter is USD608.17.

Tanzania’s commercial properties has experienced a strong investment during the last years raising the commercial buildings supply in urban centers.

As a result, the supply of real estate projects built for commercial purposes as offices or stores has grown at a faster rate than the growth in demand for these properties.

The establishment of new businesses has been also a driver of growth in demand for retail/commercial property due to Tanzania’s steady growth in the last ten years at an average rate of 7% per annum according to UK Trade & Investment.

The Towers are located in Dar es Salaam and offer for sale 2 types of apartments: normal apartments and duplex apartments.

For offices in the PSPF Towers, the price is USD 2,200 per square meter. Only the ground floor and mezzanine are available for rent for shops and other commercial activities. 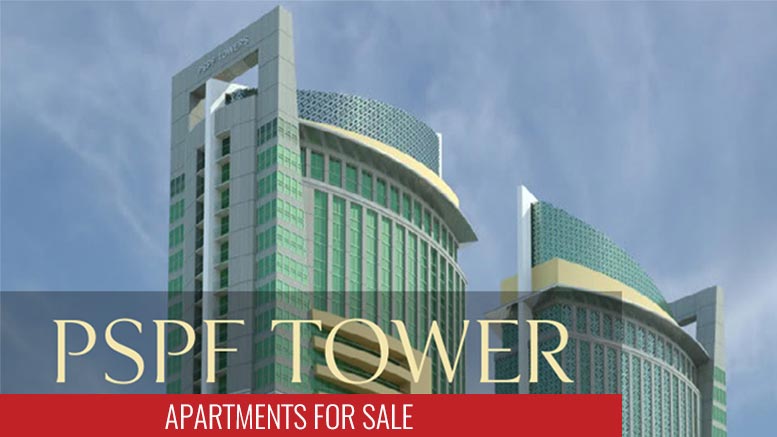 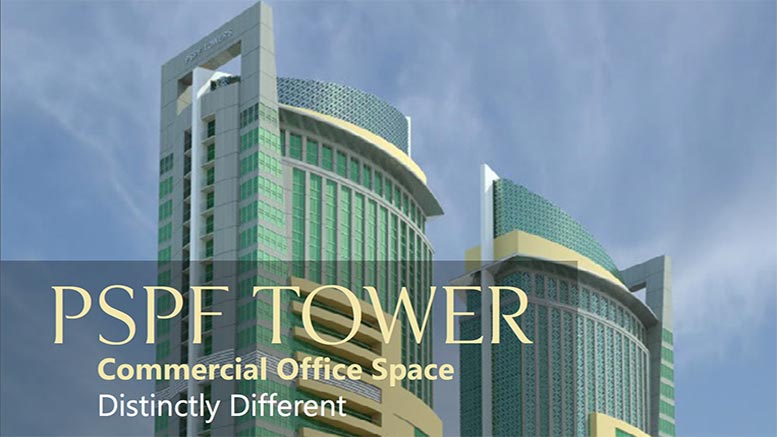