Tanzanite is only found in Tanzania, at the Mererani Hills of the Manyara Region in the north of the country.

Tanzanite is mined from a single source in an area that is 2km wide and 4 km long and divided into 4 blocks (A, B, C and D) near Mount Kilimanjaro.

Block C is the largest area operated by TanzaniteOne Mining. Medium scale mining is undertaken by Kilimanjaro Mining in Block A and Tanzanite Africa in Block D-extension.

Blocks B and D are mined largely by thousands of artisanal miners who use non mechanized methods.

TanzaniteOne is the largest tanzanite mine. It was was founded by gemstone development and mining company Richland Resources (AIM:RLD).

In 2014 TanzaniteOne was sold to a private company, Sky Associates, who are now the current owners.

Bernard Olivier, CEO of Richland Resources, explained that the sale follows the company’s new focus on building its Australian assets.

In 2016, the company took part in the first International Tender Auction for rough and cut Tanzanite organized by the Government of Tanzania. 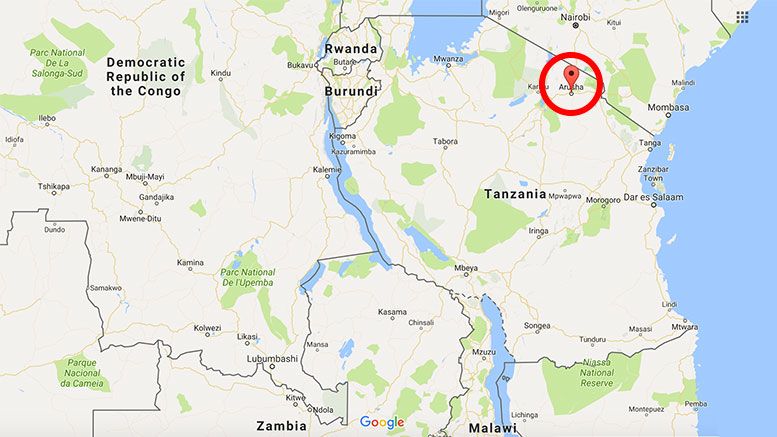 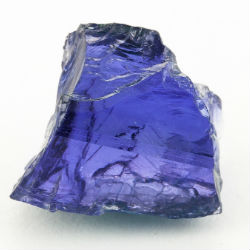 Gemstone producer and developer, Richland Resources Limited, has announced the sale of its shares in Tanzanite One Mining…