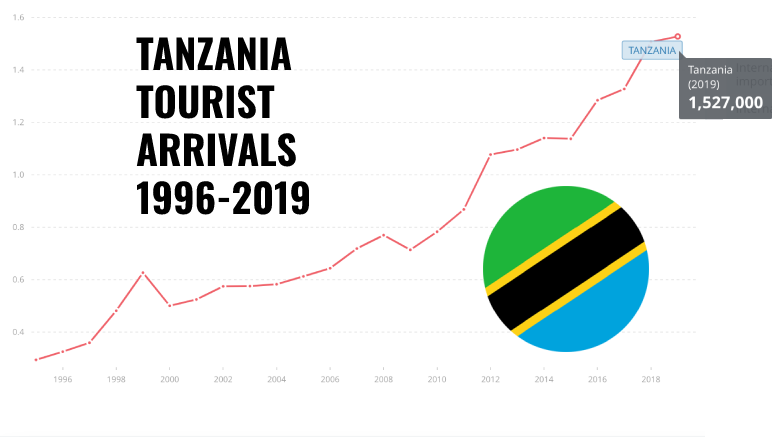 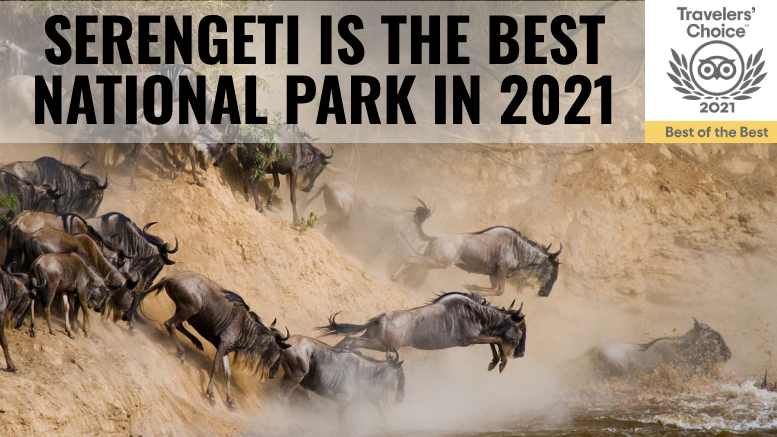 The Tanzania Tourist Board (TTB) recently held its ninth annual Tanzania tourism awards in Cairo, Egypt on May 19th as a part of the 34th…

According to a recent report in the Citizen, in order to counteract the effects of the global recession on the Tanzania travel and tourism industry,…

Tanzania air transport is preparing to welcome Egyptair back to the country in June, following a 15 year absence.Plans to bring the airline back to…

After four years of construction, the Tanzania tourism sector has recently welcomed the third Kempinski hotel to the country, with the latest hotel being located…

Members of the Tanzania Association of Cultural Tourism Organization (TACTO) recently met in Arusha to discuss, among other things, the role that the organization currently…

The Tanzania travel industry is preparing to host its annual outdoor safari event, which typically attracts industry partners from around the world, Karibu Travel and…