The UK maintains bilateral relations with Tanzania in many areas, particularly trade and security.

Tanzanian exports to the UK are dominated by tea, tobacco and precious stones, while UK exports to Tanzania are mainly dominated by automobiles and electronic appliances.

The UK is the largest supplier of foreign direct investment (FDI) to Tanzania with 36% market share, followed by the US and China.

British investments in Tanzania are spread out across multiple sectors, such as mining, manufacturing and agriculture.

At the end of 2015, the governments of the UK and Tanzania signed a Memorandum of Understanding (MoU) on social development representing a total investment of GBP110m.

The funds will be provided through the British Department for International Development (DFID) over the next 5 years.

The UK was the second largest source of international visitors to Tanzania from overseas countries in 2014 with 60,034 arrivals.

British Airways used to operate direct flights between London and Dar es Salaam. However, flights to Tanzania, Zambia and Zimbabwe were suspended in 2013 due to lack of profitability for the airline on the route. 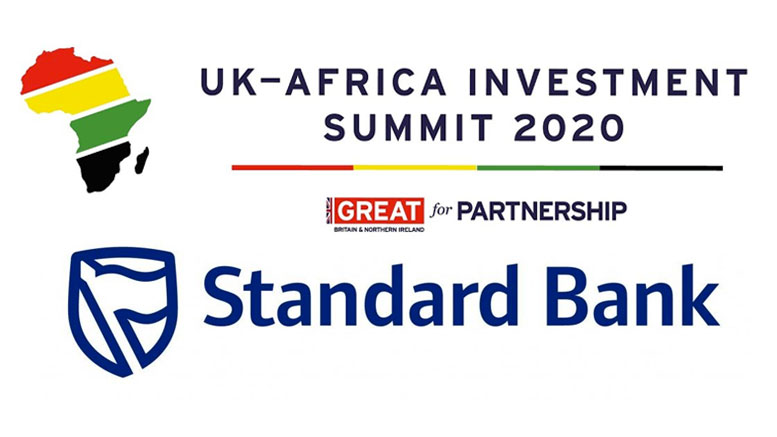 UK to Support Tanzania in Job Creation and Trade

The United Kingdom (UK) will continue to support Tanzania’s economic development to provide a long-term solution to poverty,… 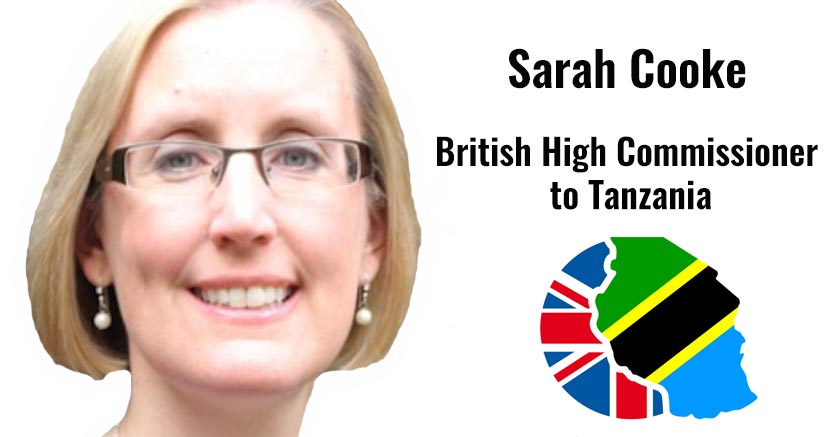 Sarah Cooke, the new British High Commissioner to Tanzania, committed to strengthening the bilateral relations between the two… 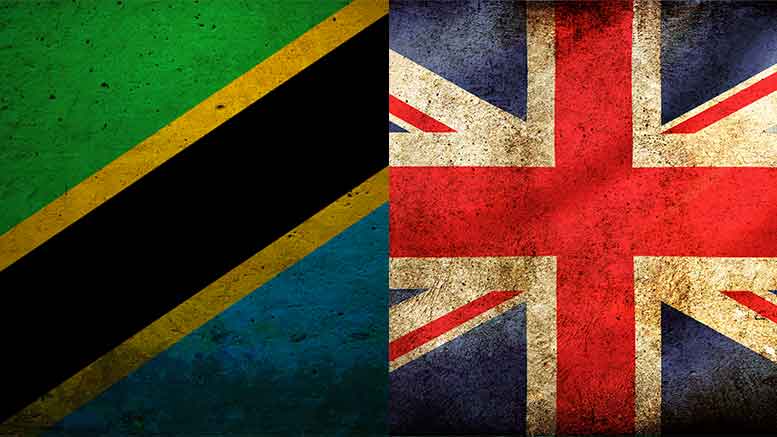 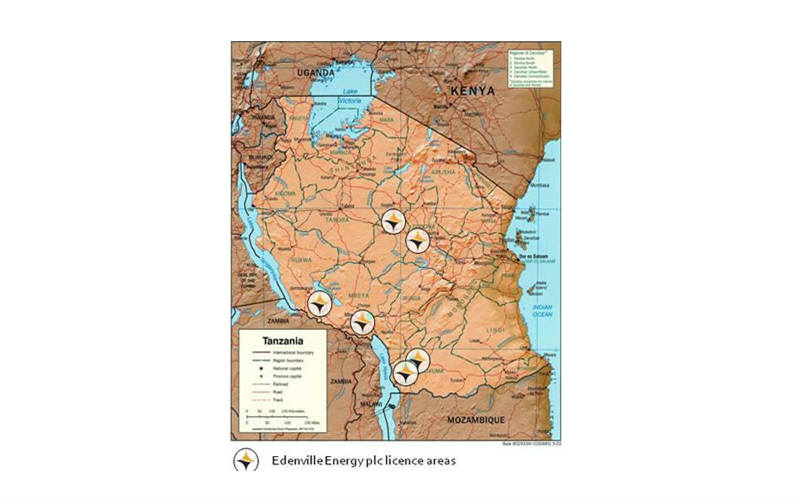 Edenville Energy Plc (LSE:EDL), a UK-based energy and mining company, has recently been granted with a mining license… 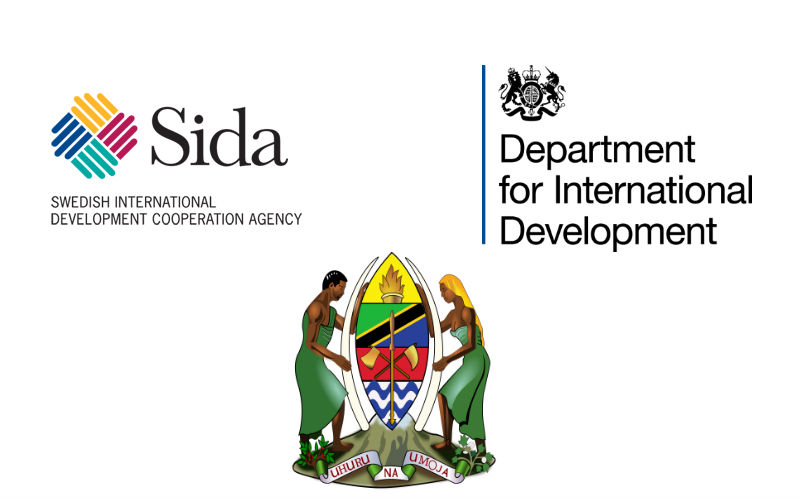 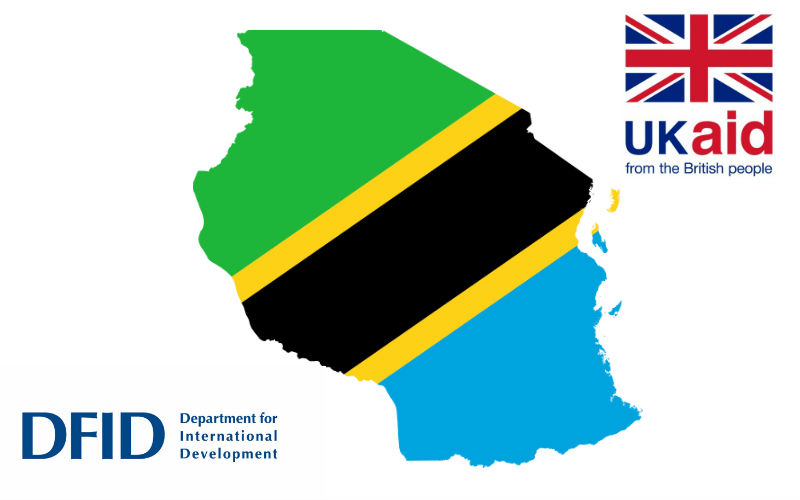 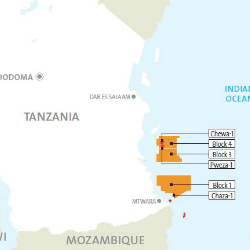 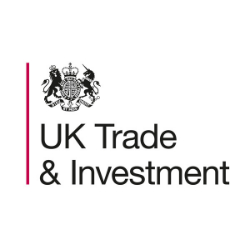 UK Firms Encouraged To Invest In Tanzania Oil And Gas