Air Tanzania Company Limited (ATCL) is the flag aircarrier of Tanzania with its hub at JNIA in Dar es Salaam.

It was established in 1977 and wholly owned by the Tanzanian Government until 2002 when it was partially privatized.

The Government, therefore, reduced its shareholding to 51% and entered into a partnership with South African Airways.

The partnership ended in 2006 when the Government of Tanzania repurchased the shares and the airline became once again a wholly-owned government company.

In 2016, the Government developed a program for revamping ATCL which included purchasing of six new aircraft between 2016 and 2018, payment of debts and provision of startup capital, improvement, and modernization of business systems.

The newly purchased aircraft included three Bombardier DASH8 Q400, two delivered in September 2016, and one in June 2017; two Airbus A220-300 and one Boeing 787 Dreamliner delivered between May and December 2018. 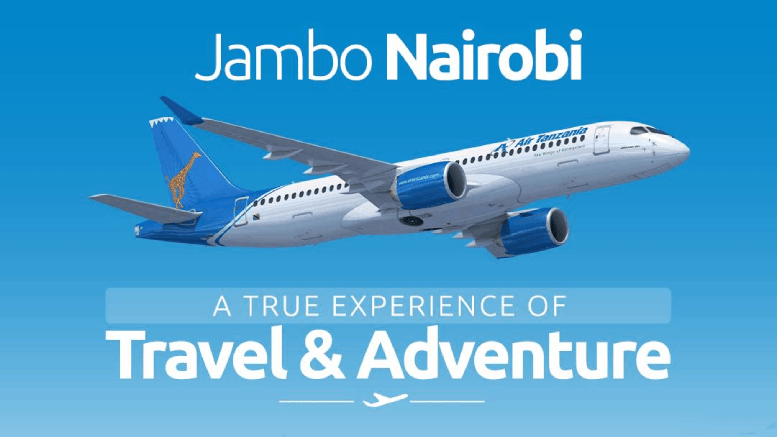 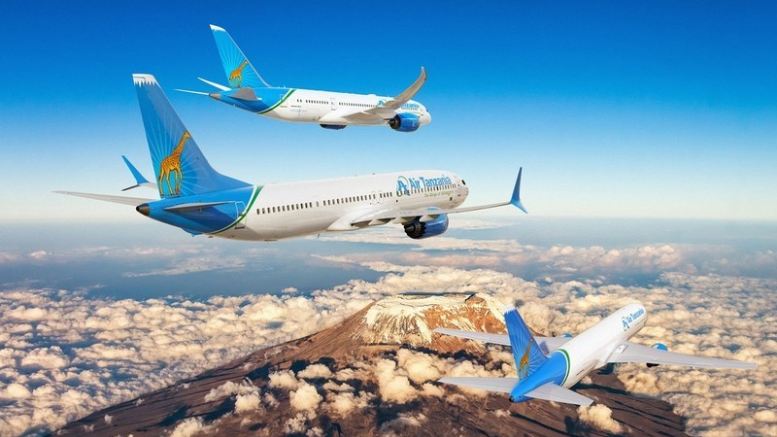 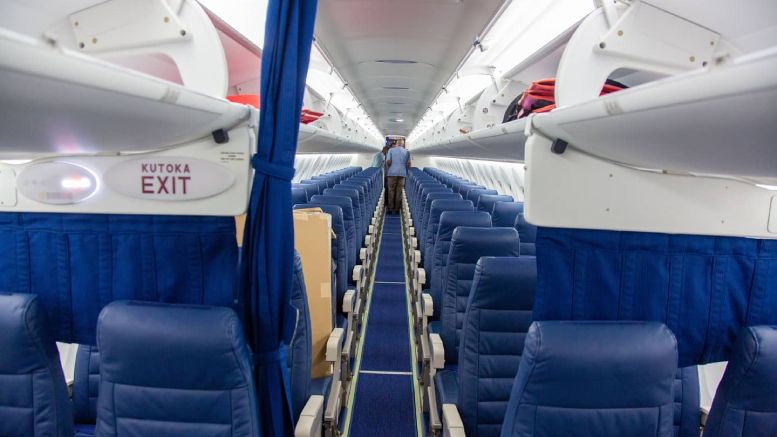 On 30th July 2021, the President of Tanzania Hon. Samia Suluhu Hassan led the reception of the new Bombardier… 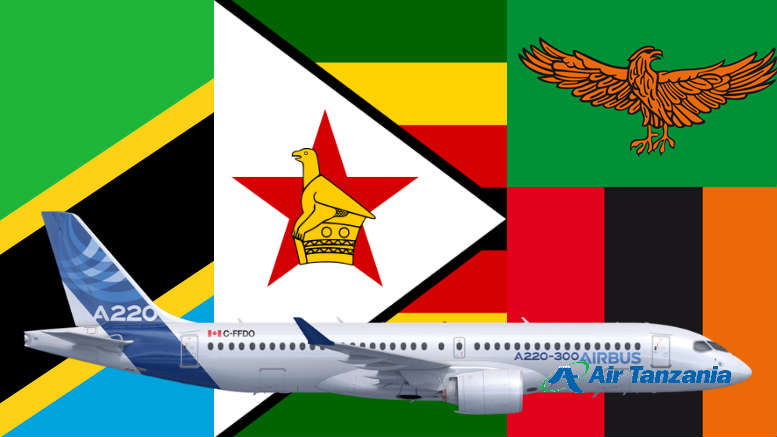 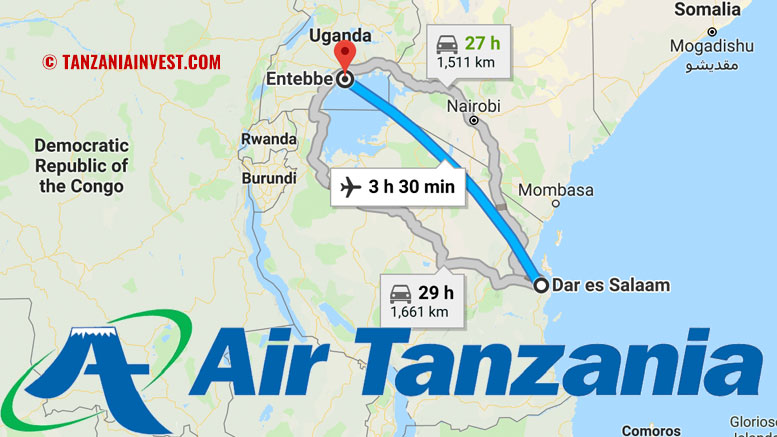 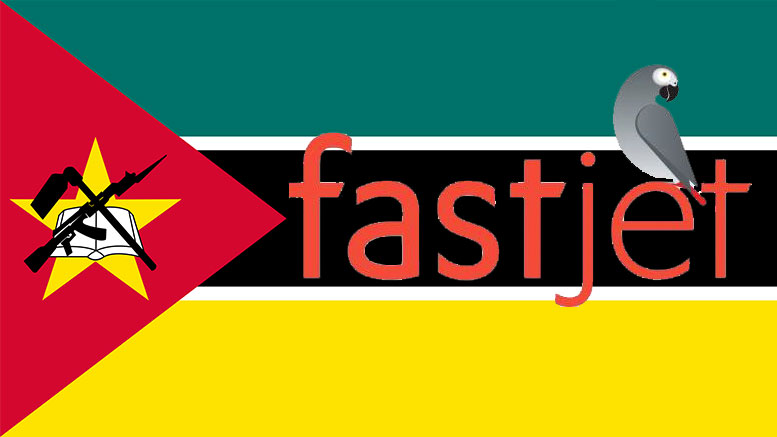 Fastjet to Expand in Mozambique and SA

African low-cost carrier Fastjet (LON: FJET) will enter into a agreements to expand into Mozambique and South Africa…

Tanzanian air carrier Precision Air (DSE:PAL) has confirmed that the relaunch of its direct flight from Dar es…