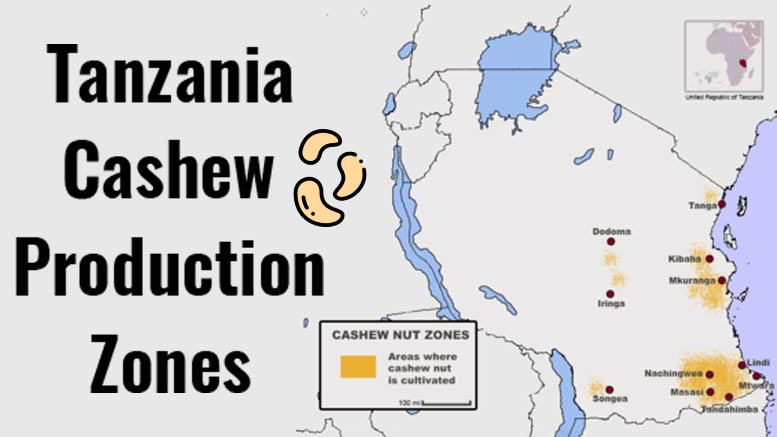 Cashew nuts are the most exported cash crop in Tanzania generating USD 353.1 million in 2019. The Government aims to triple cashew nuts production over the next four to five years.

According to the International Nut and Dried Fruit Council, in 2017-18 cashew nuts global output was 3.3 million tonnes, of which more than half came from Coast and Guinea-Bissau. India and Vietnam were the other main producers together with Tanzania.

Most of the production in Tanzania is concentrated in the southern coastal regions of Pwani, Lindi and Mtwara which account for over 80% of total area and production.

Production of cashew nuts in Tanzania is characterized by smallholders’ farmers operating at subsistence level.

Nonetheless, Tanzania is known to produce premium quality cashew nuts fetching higher prices in the world markets compared to cashew nuts from other countries in Africa.

Such quality is attributed to favorable weather and soil conditions coupled with good agricultural practices exercised in the farms.

Opportunities in Cashew Nut in Tanzania

The Government of Tanzania (GoT) aims to triple cashew nuts production in the country to 1 million tons over the next four to five years.

The Cashewnut Board of Tanzania (CBT) explains that Tanzania is endowed with huge fertile and arable land where large plantations can be established to feed into processing factories and export markets. This opportunity is open to both local and foreign investors looking for areas to develop viable business ventures in agriculture.

Furthermore, most of the production of cashew nuts in Tanzania is exported without being shelled. The main destination of exports is India where raw cashew nuts are either shelled for export or used in.

The CBT notes that Tanzania has a substantial potential to extend production and increase the amount and adding value of domestically processed cashew nuts beyond the current 10% while also making use of by-products. 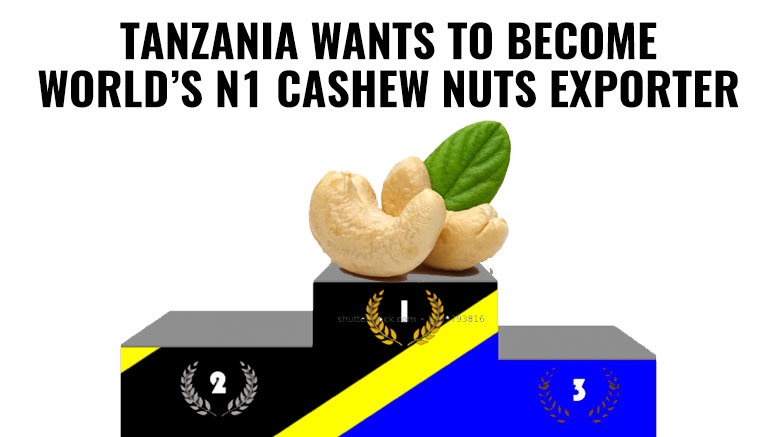 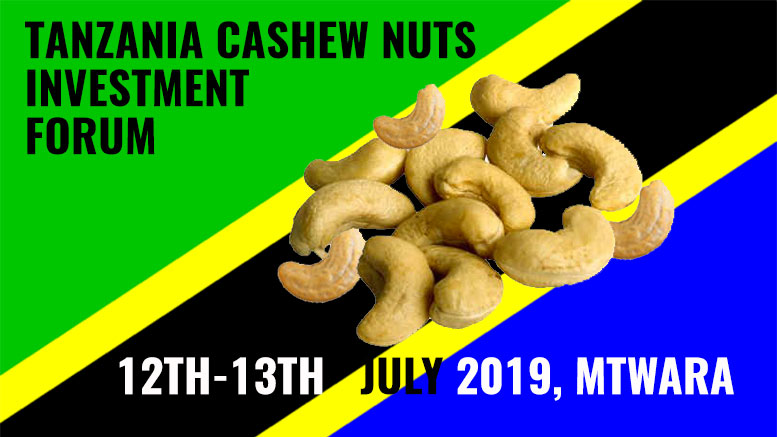 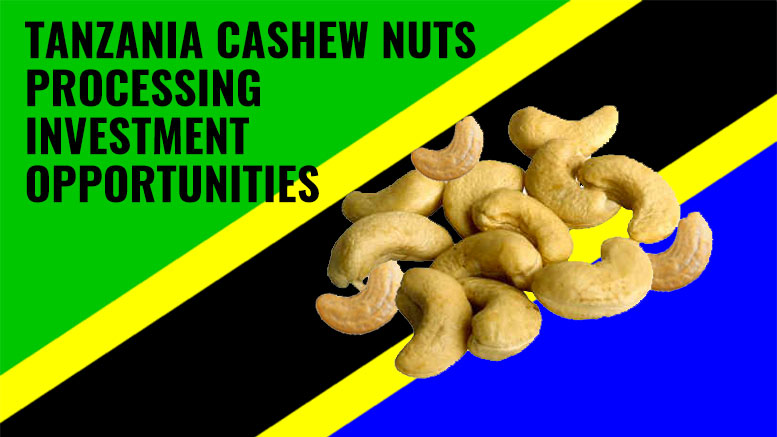 The Tanzania Investment Centre (TIC), with technical support from the USAID Hub, recently produced a study that identifies…

The Bank of Tanzania (BOT) published its Monthly Economic Review of May 2017, showing that the annual export… 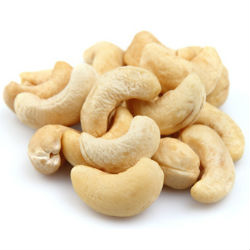 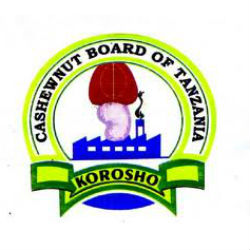 Tanzania’s Ministry of Agriculture, Food Security and Cooperatives is searching for investors to set up cashew nuts processing…