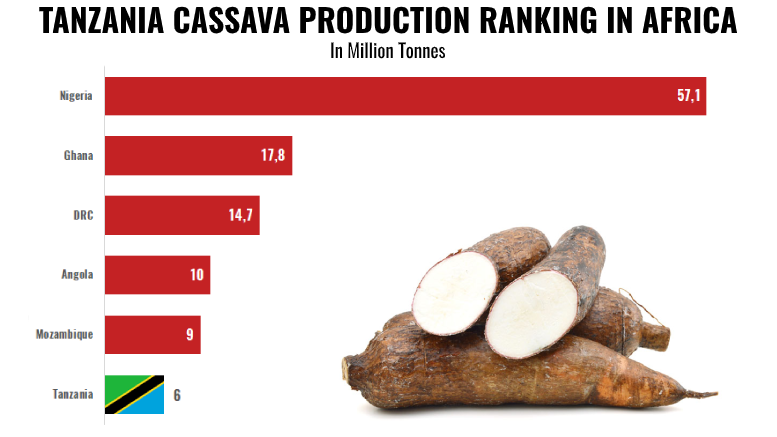 In Tanzania cassava is a major subsistence crop, after maize, especially in Tanzania’s semi-arid areas where, due to its drought tolerance, cassava is sometimes considered a famine reserve when cereals fail.

Most of the cassava production of Tanzania (84%) is for human consumption, and the remainder is used for animal feed, alcohol brewing, and starch production.

Low yields arise because the majority of farmers use local varieties with low genetic potential and susceptibility to major diseases and insect pests.

Cassava demand in Tanzania stands between 530,000 tonnes and 640,000 tonnes of cassava root per year.

The factory, part of Cassava Starch of Tanzania Corporation (CSTC) that grows and processes cassava in 800 hectares on the Makonde Platea, will produce more than 6,000 metric tons of high-quality cassava flour per year.

CSTC has been operating since 2012 with the objective of identifying and developing the best variety of cassava for high-quality flour and native starch, for the domestic use and exports. 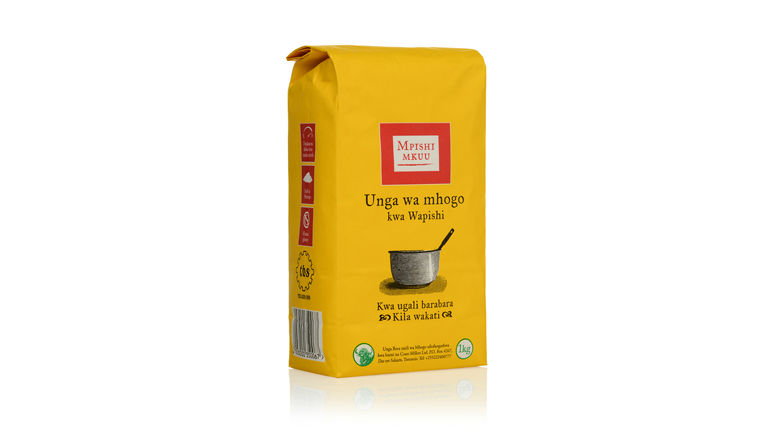