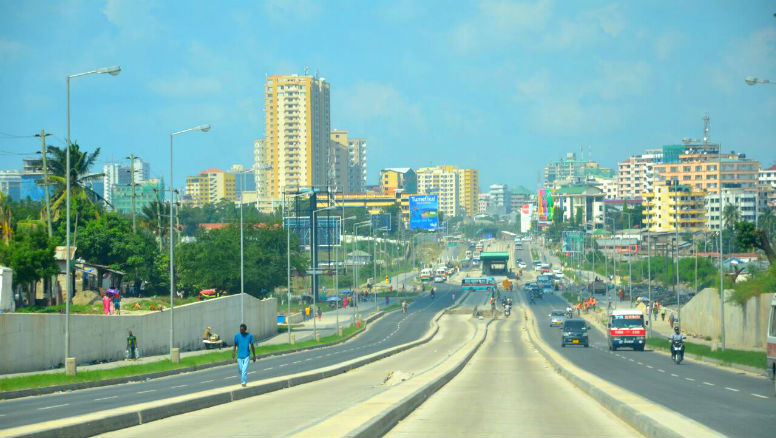 TANZANIAINVEST has interviewed Mr. B. C. Muhegi, Registrar of the Tanzania Contractors Registration Board, in order to learn about the Tanzania construction sector, the role…