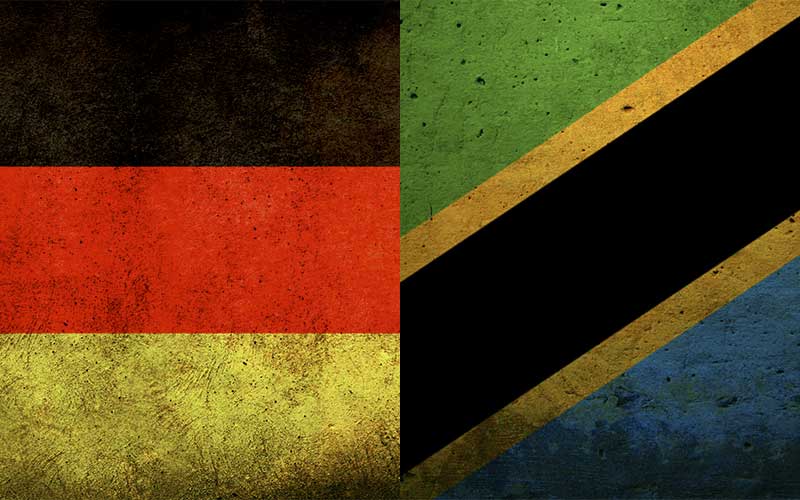 The German Embassy in Dar es Salaam, Tanzania has recently signed a USD 175 million agreement that will be partially awarded in cash and labor to enhance biodiversity and good governance in the country and sectors like water, health and renewable energies within the next three years.

The agreement is under the German-Tanzanian Bilateral Cooperation announced in August, 2015 for a total grant of USD 210 million for the undertaking of programs in human development, technical and financial cooperation, and the program “Health in Africa” to be implemented in 2016.

The agreement is mainly focus in water and sanitation, however, regarding biodiversity and natural resources, Germany is committed to strengthen the management on protected areas with special emphasize in the Serengeti and the Selous national parks to reduce wildlife poaching which has quickly increased over the last years.

In addition, Germany will also assist Tanzania to improve tapping of renewable energy resources, strengthening of capacities in resource governance and support to the Tanzania’s National Audit Office (NAO) to improve financial management.

According to the German Embassy, the country will continue to support these and other development projects for the water sector to ensure that poorest people in Tanzania will have access to clean and safe drinking water and sanitation, by advising on policies’ establishment and investments in cost-efficient infrastructure.

According to the World Bank, in Tanzania 53.2% of the population has access to improved water services compared with an average of 64.4% for the Sub-Saharan region.

Regarding to access to improved sanitation facilities, in Tanzania 12.2% of the population enjoys this benefit against 29.6% in the Sub-Saharan region.