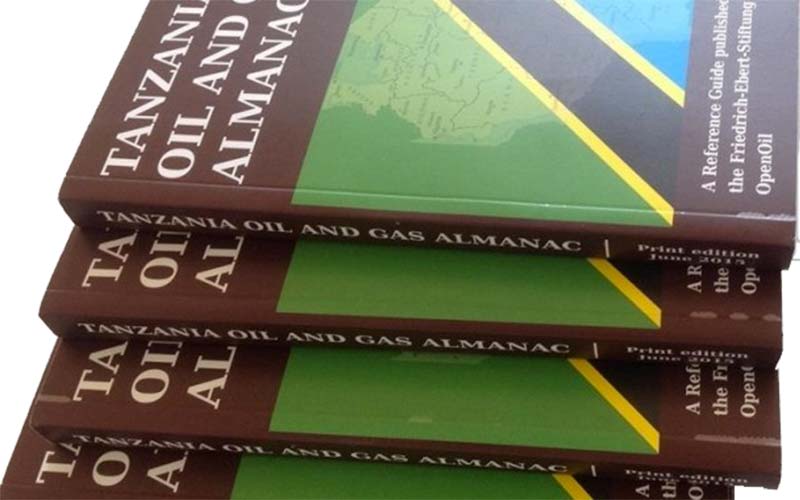 The Friedrich-Ebert-Stiftung (FES) Tanzania, a German political foundation to promote democracy, social justice and development in emerging countries, has launched the Tanzania Oil and Gas Almanac & Other Tools for Transparency, aimed at promoting the hydrocarbon sector achievements among the population.

The project is an answer at the recent findings of a national mobile phone survey undertook by Twaweza, an organization with presence in Tanzania and two other east African countries that promotes learning to the population and openness to governments, and the World Bank.

According to the survey, 64% of Tanzanians have heard about the discoveries of natural gas in the country and wish to know more about how they can benefit society and government.

In addition, three out of four Tanzanians believe that natural gas discoveries are good for their lives, children and country, with 81% of the population thinking that the income from the gas industry should go either directly to households or governments to develop aid programs as education, health and security.

The Almanac’s Chief Editor, Prof. Abdallah Katunzi, explained that the portal is a big achievement for Tanzania since only 16 countries in the world count with such a detailed and opened information for their population.

The information’s openness and transparency was highlighted as a need for Tanzania’s population by the National Audit Office of Tanzania (NAO) Controller and Auditor General, Prof. Mussa Assad, due to recent discoveries of gas fields that has positioned the country as the next first natural gas exporter in Africa.

These discoveries which has risen the Tanzania’s reserves of gas to 55 trillion cubic feet (tcf), have raised investments in the country from multinational oil and gas companies as Statoil from Norway, Exxon-Mobil from USA and British Petroleum from UK according to the Wall Street Journal (WSJ).