The main horticultural crops of Tanzania include tomatoes, cabbages, onions, carrots, round potatoes, mangoes, oranges, and flower seeds, among others.

Tanzania’s horticultural industry largely depends on smallholder farmers who own less than 2 hectares of land.

The value of Tanzania’s current horticultural export is USD 700 million, and this subsector is growing at a rate of 11% per year versus 4% for the overall agriculture sector.

The zone can take advantage of readily available local markets and proximity to air and sea ports to develop its potential in mangoes, pineapples, oranges, and papaya production, and the proximity to Dar es Salaam allows for distribution channels to rapidly expanding markets such as the Middle East and India.

The climatic conditions in the southern highlands hold the highest long-term potential for horticulture in Tanzania but further development of existing infrastructure is required to make this zone a viable option for horticulture exports.

The central and lake clusters are emerging as production areas for horticultural crops in the region.

The Tanzania Horticultural Association (TAHA) is an apex private sector member based organization that advocates for the growth and competitiveness of the horticultural industry in Tanzania.

TAHA safeguards the interest of the private sector and ensures the industry issues are well mainstreamed at the national and international agenda.

Since its inception in 2004, TAHA has acted as a voicing platform for producers, traders, exporters, and processors of the horticultural products. 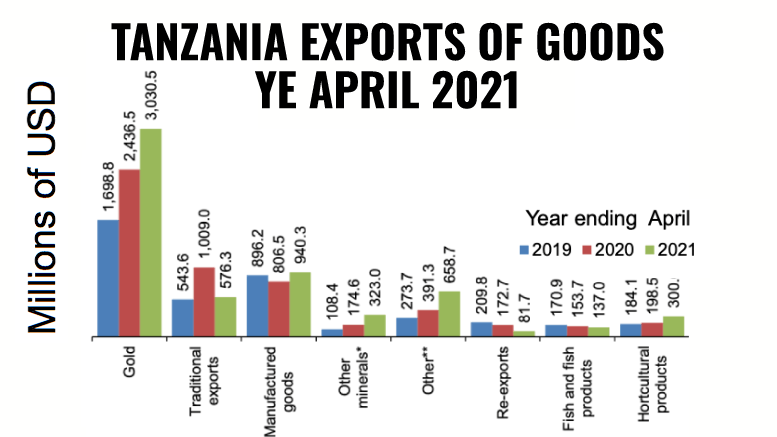 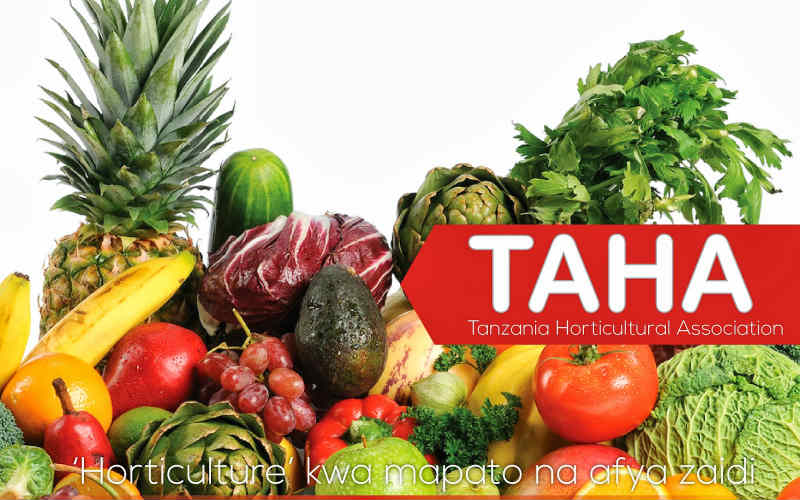 The Tanzania Horticulture Association (TAHA), a business association compounded by all horticulture stakeholders in the country, has recently…