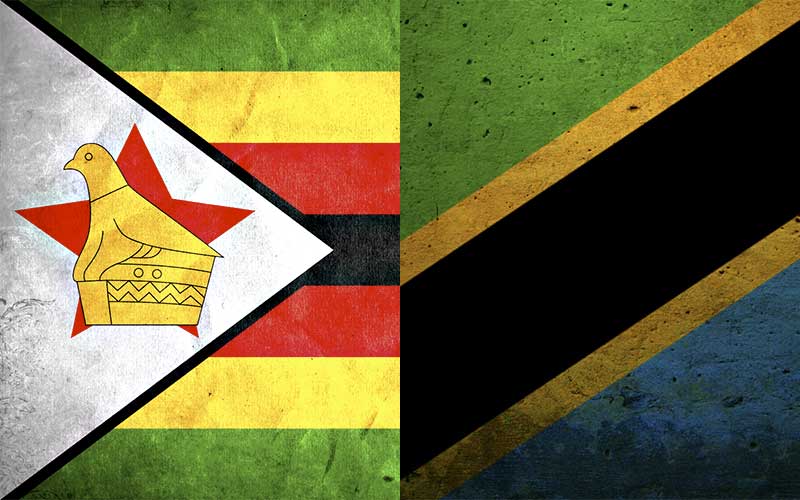 A meeting held on September 2nd, 2015 concluded with the endorsement of the deal and now Bakhresa is expected to immediately inject USD 18 million to pay off creditors which together own a total debt of USD 29.4 million.

Workers will be also paid off since through an employee share ownership trust, they owned 10% of the company and will receive 15% of the total stake’s value since the company was already insolvent.

On the other hand, the remaining balance of USD 32 million will be invested over a period of five years to replace old equipment and acquire raw materials.

According to BRI Judicial Manager, Mr. Reggie Saruchera, the company needs between USD 10 million and USD 15 million worth of raw materials such as maize and wheat to run operations at 100% capacity.

Bakhresa which will assume the total control of BRI by December 2015, is expecting to raise BRI’s capacity utilization from approximately 35% to the desire 100% by end of the five year period, since according to its Vice President, Mr. Ramesh Kumar, BRI needs to operate at a minimum capacity of 60% for good margins.

Bakhresa aimed to acquire BRI when it was put into final administration in 2013 after the company collapsed in 2012 due to a cash shortage that didn’t let it to meet its short term obligations with creditors.

Indigenization approvals by the Zimbabwean Government delayed the process since it only approved the 75% stake to Bakhresa in 2015, dismissing a maximum foreign-ownership in local firms of 49%.

According to Bloomberg, Bakhresa faced a strong resistance by competitors because to its plans to own more than the limit established, beating South African Grindrod and Zimbabwean Takura Capital, which proposed to inject only USD 8.5 million and USD 7.5 million respectively.