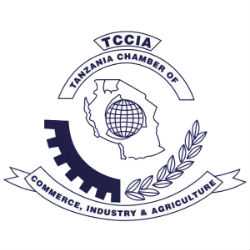 The Tanzania Chamber of Commerce, Industry and Agriculture (TCCIA) Investment Company Limited has announced an increase of TZS 411.76 million in profit from its 2014 operations for a total of TZS 523.6 million.

Mr. Kamori went on to indicate plans for the firm to register with the Dar es Salaam Stock Exchange (DSE).

“All of those companies we purchased shares have also been listed on the Dar es Salaam Stock Exchange (DSE),”he said, “Registering with DSE will help us boost capital for expansion of our activities.”

The TCCIA Investment Company is a public limited liability company that was established by the Tanzania Chamber of Commerce, Industry and Agriculture and registered in 1999 in a move to make the TCCIA a self-financing entity and to better empower its members to actively participate in the development of the Tanzanian economy.