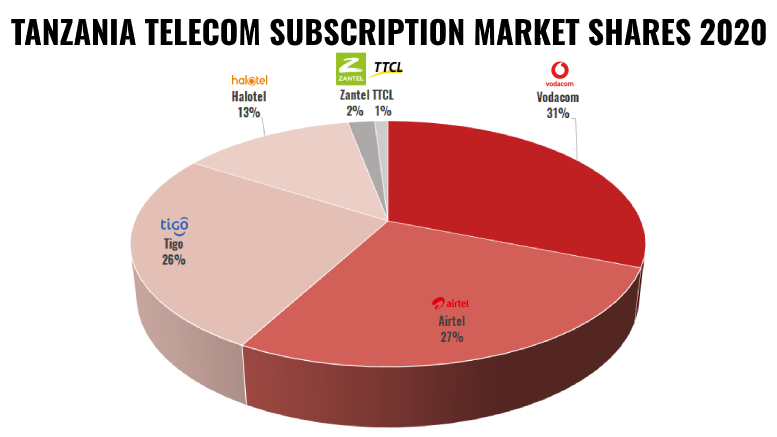 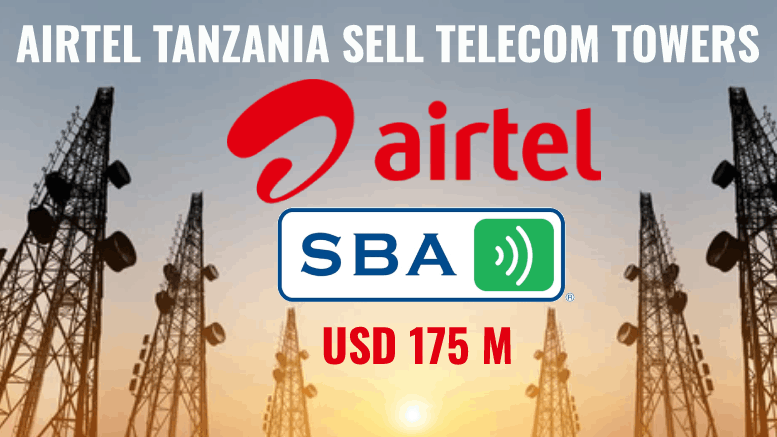 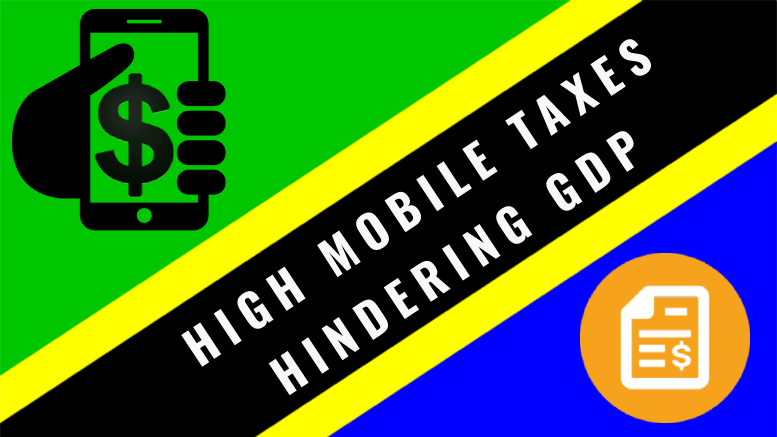 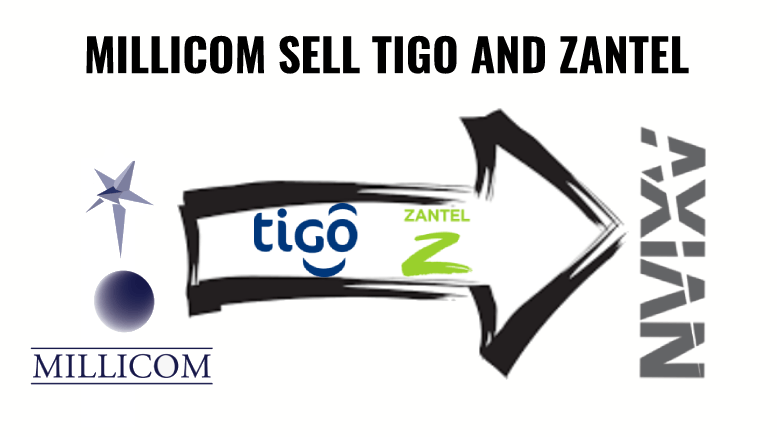 According to the latest telecoms statistics for Q2 2019 published by the Tanzania Communications Regulatory Authority (TCRA), overall…

Tanzania Mobile Subscriptions Increased by 8.8% in 2018

According to the latest telecoms statistics for Q4 2018 published by the Tanzania Communications Regulatory Authority (TCRA), overall…

Tanzania will see the launch of an 8th mobile network provider, Azam Telecom, part of the local industrial…

Tanzania Telecom Penetration Fall to 78% in 2017