Tanzania is endowed with underground deposits of soda ash at Lake Natron and the Engaruka Basin in northern Tanzania, about 200 km north-west of Arusha.

However, the project is controversial because Lake Natron is the breeding ground for approximately one-third of the world’s Lesser Flamingos.

The total soda ash reserve at the Engaruka Basin is expected to be about 4.7b cubic meters giving Tanzania a special position in soda ash production globally. 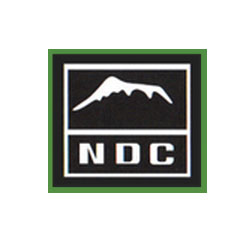 The Tanzania National Development Corporation (NDC) made an official announcement on behalf of the government of Tanzania, indicating…