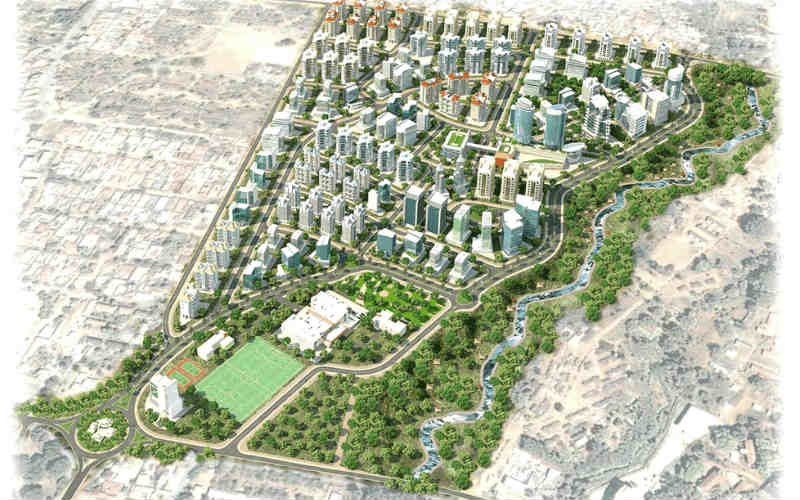 The Tanzania government has recently announced that two satellite cities are set to be built in Arusha city in Tanzania’s norther region, which will cover an area of approximately 4 million square metres and will provide low-cost housing units, luxury penthouses, commercial buildings and productivity industries.

The National Housing Corporation (NHC), Tanzania’s state-run real estate developer, is the institution in charge of overseeing and developing both projects, which are part of a three satellite cities program with Kibada in Dar es Salaam for a total investment of USD 1.7 billion.

The announcement was done by Tanzania’s Deputy Minister for Lands, Housing and Human Settlements Development, Mrs. Angelina Mabula, whom recently visited both locations and explained that the first city to be known as Safari City will cover an area of approximately 1.6 million square metres in Matevesi close to the Arusha-Dodoma highway, while the second and biggest one will be known as Usa-River Satellite City next to the Moshi-Arusha motorway.

The cities are aiming at complementing past and current projects being developed in Arusha to support further economic developments in the country’s northern regions, explained NHC Northern Zone Manager, Mr. James Kisarika.

The government wants the housing units to be as affordable as possible and for this the Minister of Lands, Housing and Human Settlements Development is in talks with Tanzania’s Minister of Finance to further reduce the Value Added Tax (VAT) from NHC projects, explained Mrs. Mabula.

Even though the VAT was reduced from 20% at the end of 2009 to 18% in 2010 and that the government established the Tanzania Mortgage Refinancing Company (TMRC) to refinance mortgage loans from commercial banks in the same year, the growth in housing demand has overshadow the growth in supply, with a housing deficit of around 3 million units which is growing at the rate of about 200,000 units per annum and represents an investment of approximately TZS 19 trillion according to the NHC.