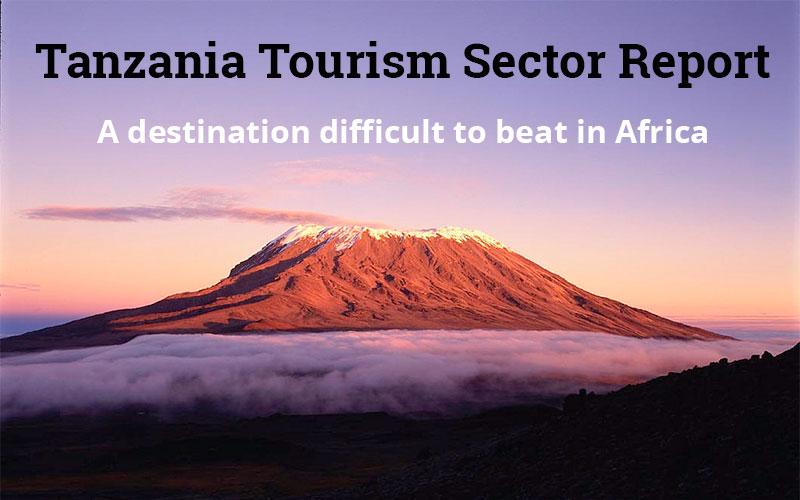 The Minister of Natural Resources and Tourism of Tanzania, Prof. Jumanne Maghembe recently presented at the parliament in Dodoma, the Ministry Program and Budget for the financial year 2017/2018.

He also presented the Report on the Implementation of the Budget of the Ministry for the year financial 2016/2017.

Revenues from tourism have been increasing year after year, the Minister reminded, with USD 2 billion in 2016 against USD 1.9 billion in 2015.

He also reminded that in the financial year 2016/17, the tourism sector contributed to 17.5% to Tanzania’s GDP and 25% foreign currency earning.

During the same period, 500,000 people were directly employed in the tourism industry and one million people were self-employed.

Maghembe also recalled the performances of the Tanzania National Parks Authority (TANAPA), responsible for the management of Tanzania’s national parks, and of the Ngorongoro Conservation Area Authority (NCAA) that manages the world-famous volcanic crater.

In 2016/2017, TANAPA collected a total of TZS 173.2 billion in revenues from entrance fees and contributed TZS 4,9 billion to tourism development projects.

In the year 2017/2018, the TANAPA estimates to collect TZS 205.1 billion from 930,583 expected tourists who will visit its parks and to contribute TZS 25.3 billion to development projects.

Tourism Promotion
Prof. Maghembe explained that in 2017/2018, the Ministry will put more emphasis on promoting Tanzania in its major tourist source markets, namely the US, UK, Germany, France and Italy, but also in countries that have become increasingly important such as Israel, China and Russia.

The Ministry is also finalizing the review of the National Tourism Policy of 1999, which will also consider conference tourism, historical and cultural heritage sites, eco-tourism, beach tourism and tourism supply chain, in addition to wildlife, the key product of Tanzania’s tourism offer .