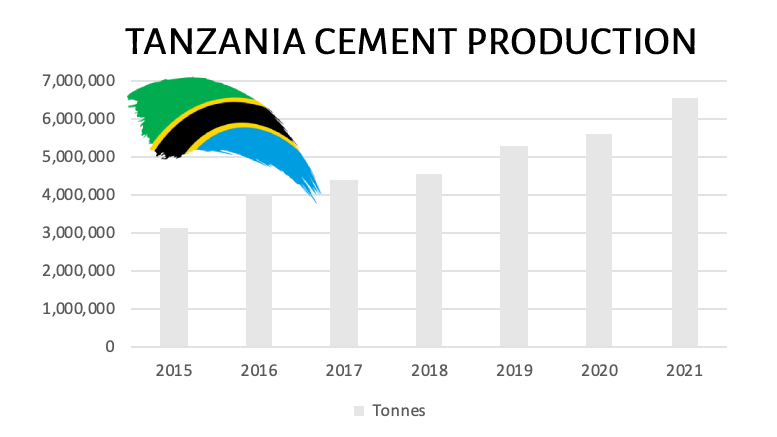 The cement industry in Tanzania includes six integrated plants and several grinding facilities with a production capacity of around 11 million tons.

It also noted that Tanzania’s per capita cement consumption of around 50kg per annum is well below the global average and low even for Africa.

Nonetheless, it indicated that the improving performance of the Tanzanian economy has fueled strong growth in cement demand and the prospects remain favorable, given the linear relationship between economic growth and cement consumption. 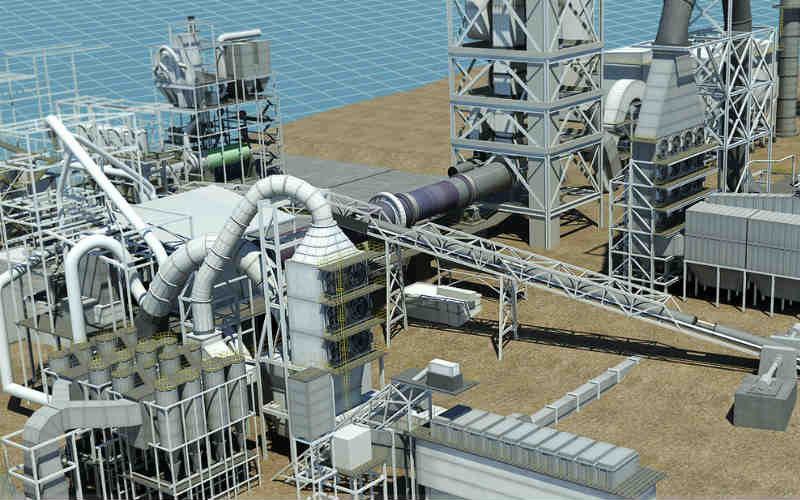 Dangote to Get Tanzanian Coal and Gas for its Cement Factory

The President of Tanzania, Hon. Dr. John Magufuli, has instructed the Ministry of Energy and Minerals to award… 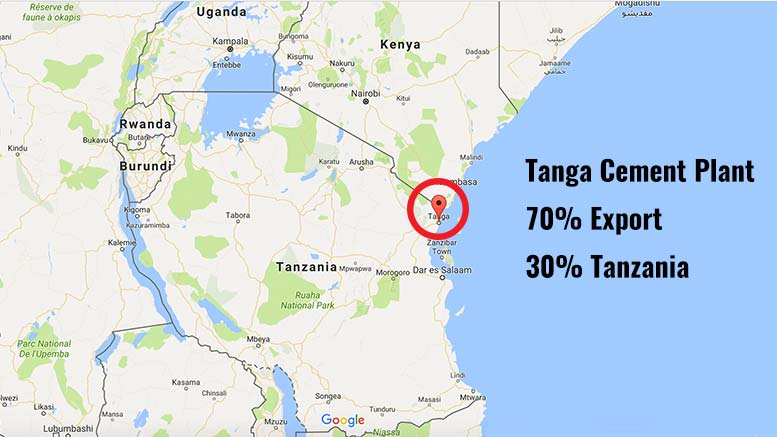 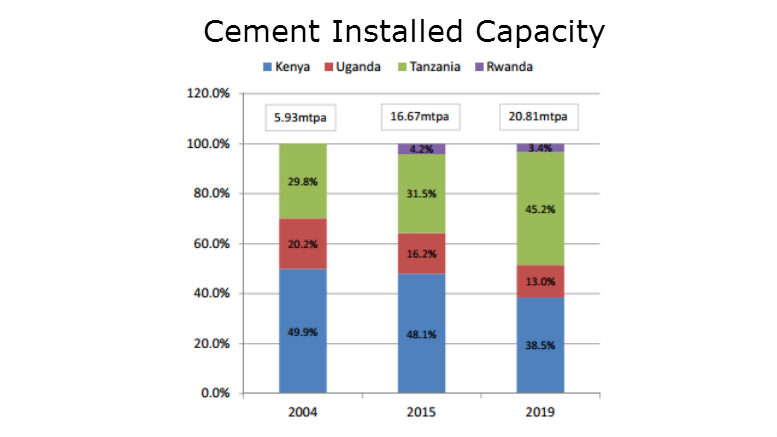 Cement producer Tanga Cement Public Company Limited (DSE:SIMBA/TCCL) will be able to significantly lower its cost base in…