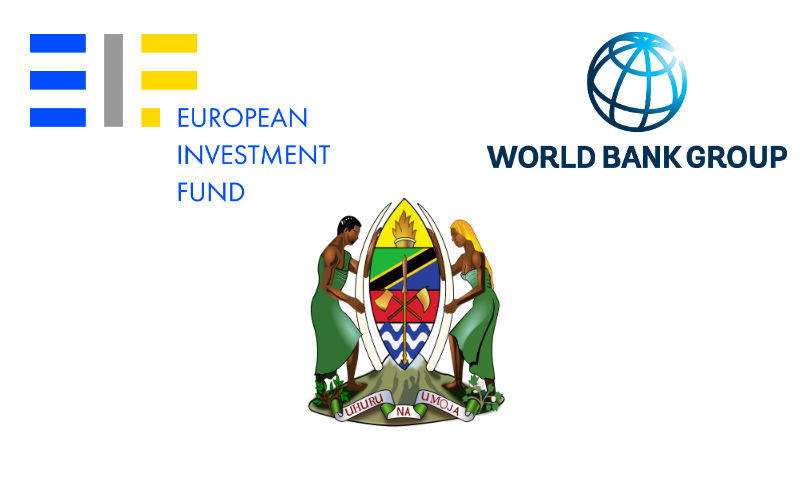 The Tanzanian Ministry of Industry and Trade (MIT) has recently met with representatives from the World Bank (WB), business associations, civil society, and development partners to conduct the second Diagnostic Trade Integration Study (DTIS) to boost the country’s foreign trade sector and define the new Tanzania Trade Integration Strategy (TTIS) for the next five years.

The meeting, held in Tanzania’s commercial capital, Dar es Salaam on November 12th, 2015 was officiated by the MIT Permanent Secretary Uledi A. Mussa and aimed at identifying priority areas in the foreign trade sector to update the DTIS undertook in 2005 by Tanzania together with other 11 countries from around the world.

The first DTIS, approved by the Tanzanian Government in 2007, helped to define the TTIS 2009-2013 whose framework supported the development of a single road map to strengthen the trade sector and narrow the gap between exports and imports by the development of bilateral assistance programs.

Trade development has been accepted as a tool for economic development since it connects producers with consumers balancing the supply -exports- and demand -imports- sides then becoming an important factor for economic growth and poverty reduction, explained Mr. A. Mussa.

The first DTIS also helped to diversified the exports after an analysis of the Tanzanian overall economic situation, however, the second DTIS will focus on three priority subsectors or products to develop them properly going one at a time and pass to the next one when the self-sustainability has been reached since the high rates of growth that Tanzania is experiencing, indicate a shift towards maturity, he added.

The implementation of the first DTIS helped to balance the relationship between imports and exports growth.