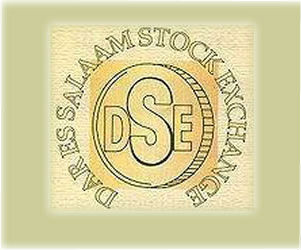 According to the latest market report issued by the Dar Es Salaam Stock Exchange (DSE)  the bourse registered on Monday 7th January 2013 a record turnover of TZS 370.45 Million (USD 233,000).

According to Mr Moremi Marwa, Chief Executive Officer of the Tanzania Securities Limited (TSL), one of the seven Tanzanian stockbroker licensed by the Tanzania Capital Markets & Securities Authority (CMSA), the positive performances can be attributed  to the end of festive seasons as well as low inflationary pressure in the market.