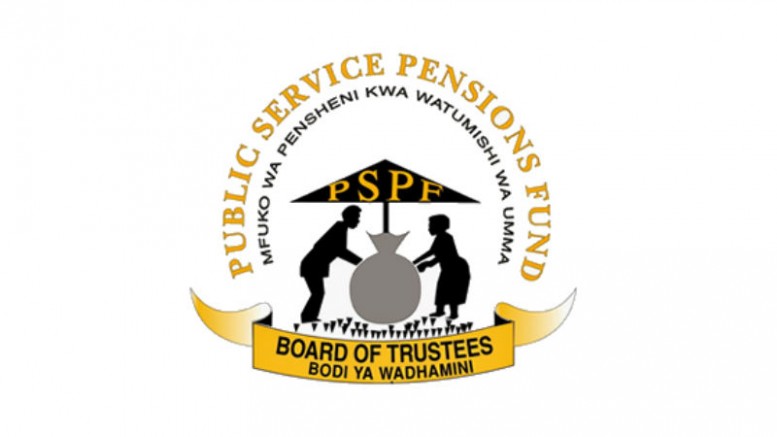 The Social Security Regulatory Authority (SSRA) has recently announced that TZS 2.6 trillion worth of non-cash bonds have been issued to the Public Service Pension Fund (PSPF) at an interest rate of 6.5%, which in addition to the monthly injection of funds to the social security institutions give them the necessary support for financial stability for a period of 60 years.

The announcement was done by SSRA Director General, Mrs. Irene Isaka, whom explained that even though payments to beneficiaries from the Trade Union Congress of Tanzania (TUCTA) have been delayed, the institution is currently clearing arrears and further demand of benefits from the PSPF will be met.

SSRA’s emission of non-cash bonds follows TUCTA’s announcement in February, 2016, of an economic meltdown in the social security system due to delays on payments of benefits for up to TZS 11 trillion that are affecting more than 11,000 retired public servants since the government didn’t transfer the necessary funds to the PSPF.

However, according to the SSRA, the system is stable and able to prosper since the non-cash bonds’ maturity dates have been carefully chosen to ensure that the PSPF will receive the necessary funds on the right dates to meet future payments to either beneficiaries or stakeholders.

In addition, the International Labour Organization (ILO) conducted a comprehensive assessment of the pension system at request of the SSRA to determine the system’s health, after which it concluded that at current conditions the National Social Security Fund (NSSF) could remain stable until 2085 while the Parastatal Pension Fund (PPF) could make it until 2075.

Moreover, the Local Authority Pension Fund (LAPF) and the Government Employees Pension Fund (GEPF) could make it until 2058 and 2047 respectively, however, if reviewing the benefits’ calculation criteria, both funds could remain stable up to 2085 according to the SSRA.

Benefits’ payment has steadily increased in the recent years together with Tanzania’s life expectancy, which has recently increased in from 61.6 years in 2010 to 64.3 years in 2013 increasing the lifespan after retirement to currently 20.8 and 22.2 years in male and female pensioners respectively.

It has raised the total value of investments from pension funds to meet their demand from around TZS 3 trillion in 2010 to approximately TZS 5,500 in 2013 while benefits to all social security members have increased from TZS 400 billion to TZS 1,100 billion in the same period according to SSRA latest statistics.

The SSRA is currently working on reducing operational costs by limiting expenses to up to 10% of the funds’ budget for such purposes and is also evaluating the merge of pension funds to manage only two against the five that are currently operating.