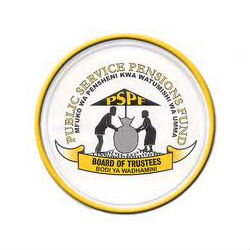 The Tanzania Public Service Pensions Fund (PSPF), one of the 6 available social security schemes in the country, saw its asset grow from TZS 1.09trillion in 2012 to TZS 1.25trillion in 2013, showing a 14% year on year increase.

During the meeting Mayingu commented that the fund was eagerly looking at the opportunities that voluntary registration will bring in 2014, to further increase PSPF memberships.

It is estimated that just 2% of the Tanzanian working population is covered by pension schemes.

Currently there are six pension funds available in Tanzania.

In order to improve social security schemes, the government recently announced a proposal to only have 2 funds, a public and a private one.