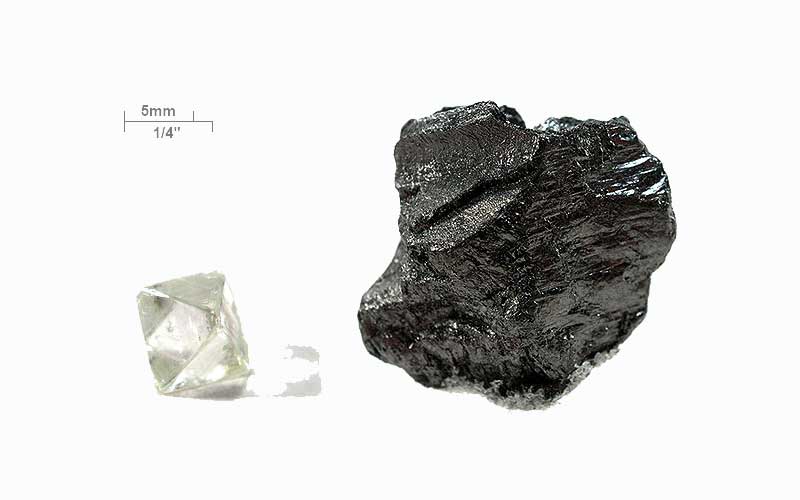 Black Rock Mining Limited (BKT), an Australian based company focused on the exploration and development of the Mahenge graphite project in Tanzania, recently announced on its website that it has discovered a new mineralized zone with highest grades graphite in the Mahenge region.

Tanzania-graphiteThe new zone named “Ulanzi prospect” is eight times larger than the Epanko North, the most recognized graphite deposit located in South Easter Tanzania, and is located 1 km to the west of the existing Cascade prospect which is also under BKT’s management.

First analysis spread at Ulanzi prospect in a total area of 2,000 metres by 300 metres, have returned the highest grades to date discovered at the Mahenge graphite project.

BKT’s Managing Director Steven Tambanis commented that these results are the most impressed so far since explorations started in Tanzania, and that the mineralized footprint is being mapped and sampled.

In August 2015 further analysis and exploration results are expected to be received from Ulanzi infill work seeking sampling density and accuracy over 4.5 km on the central area.

Tanzania, with a yearly production of 21 tm, has seen in the last decade a growth in the graphite mining industry whose largest deposits are located in the central and east southern regions of the country.

This industry, dominated by Australian mining companies, is one of the most promising in Tanzania since its growth is expected to double in the next eight years according to a study undertook by Kibaran Resources which manages three graphite projects in the Mahenge, Arusha and Tanga regions of the country.