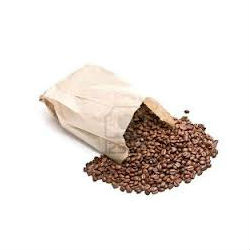 This represents an increase of 25% year after year and is due to improved husbandry practices and favorable weather.

The Government of Tanzania continues to implement its strategic plan (2011-2021) for the coffee sector whose key objective is to double the production by 2021.

Coffee consumption in Tanzania remains at a low of 7% of the total national production.

Japan and Italy are the leading destinations of coffee exports from Tanzania followed by, United States, and Belgium.