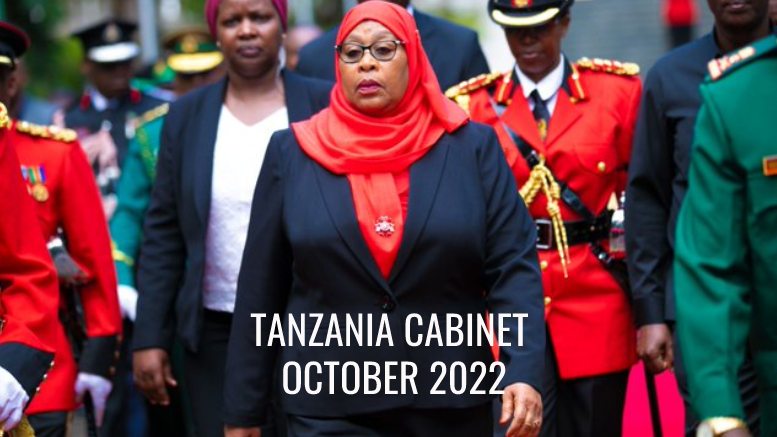 The current cabinet is the result of the latest reshuffle by President Samia Suluhu Hassan in October 2022.

The cabinet was first formed by President John Magufuli in December 2020 after winning the 2020 general election.

However, after Magufuli’s sudden death in March 2021, Suluhu, who was Vice President, was appointed President and made a cabinet reshuffle soon after.

On 12th September 2021, President Hassan made a second reshuffle.

On 3rd October 2022, President Suluhu made minor changes to her cabinet with a 4th reshuffle. Among the change was the change in the Minster of Foreign Affair, and of Defense.

Accordingly, the Cabinet of Tanzania, as of October 2022, is as follows:

The Cabinet of Tanzania - October 2022 Update 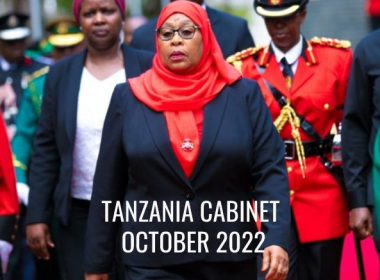 On 3rd October 2022, the President of Tanzania, Hon. Samia Suluhu Hassan made minor changes to her Cabinet, replacing the Minister of… 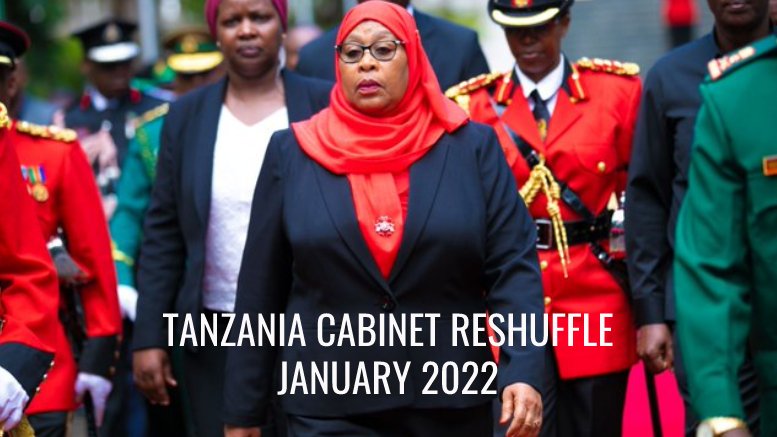 On 7th January January 2022, President Suluhu announced major changes to her cabinet and the formation of a… 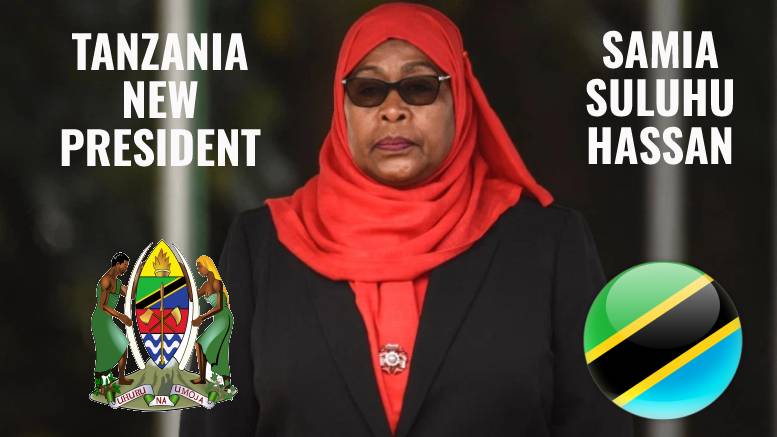 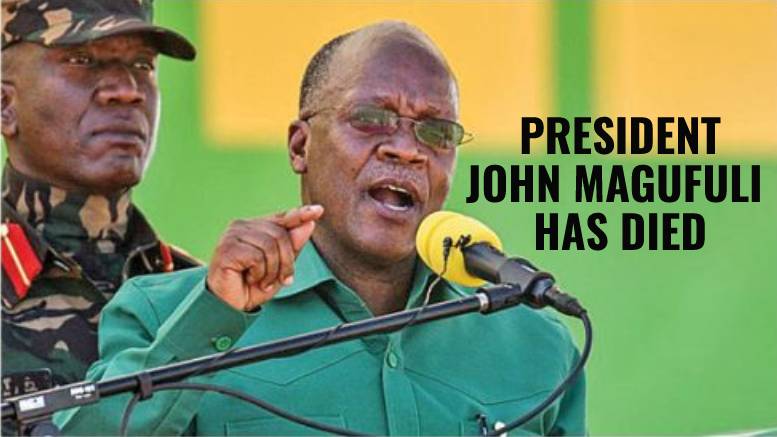 On 17th March 2021, Tanzania’s Vice President Samia Suluhu Hassan has announced on a TV message to the… 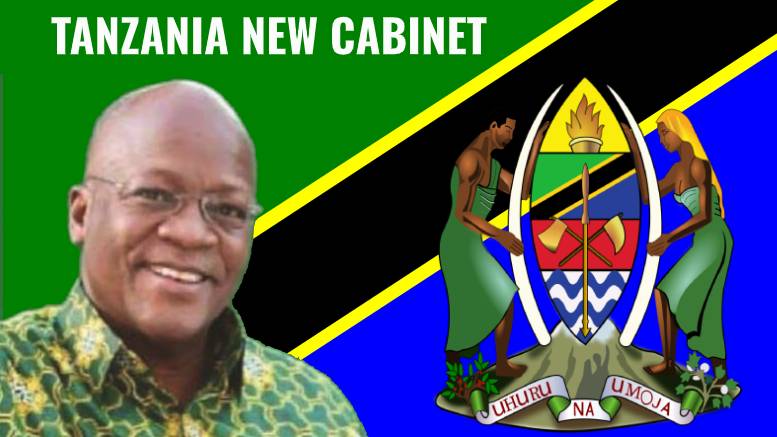 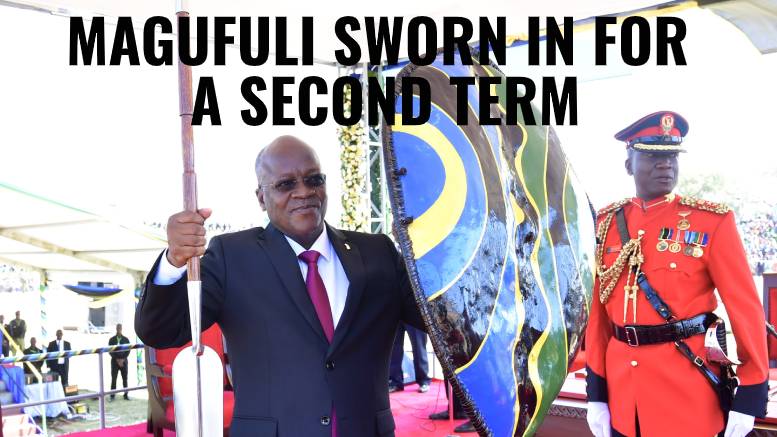 Magufuli Sworn in as President of Tanzania for a Second Term

On 5th November 2020, Dr. John Pombe Joseph Magufuli has been sworn in as President of the United… 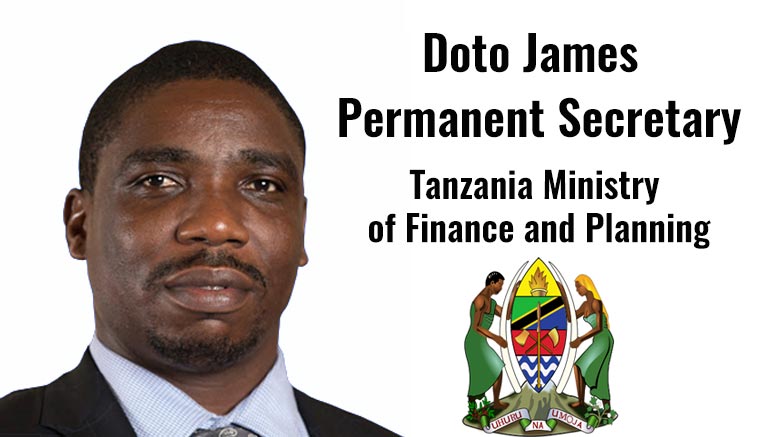