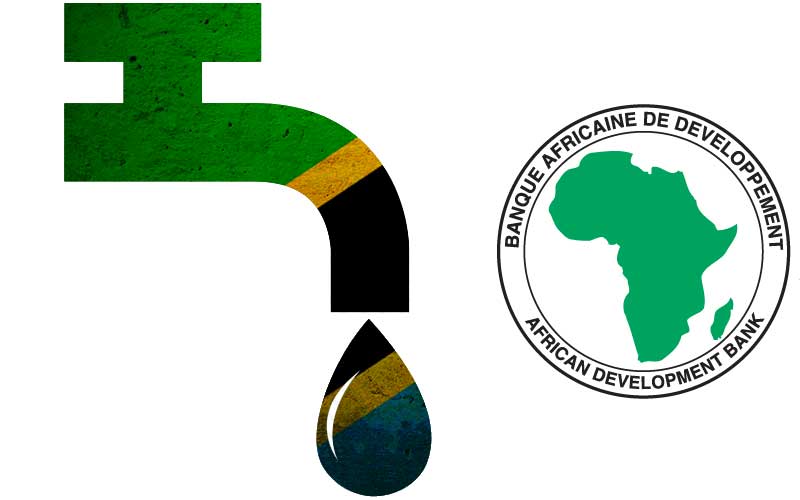 The program’s investment totals USD 235 millions, of which the Tanzanian Government is funding USD 24 millions.

The program aims at Arusha since it is one of the largest and fastest growing cities in Tanzania in terms of population.

In addition, the current 33,106 water supply connections only serves 70.4% of the population in the Central Business District while the overall coverage is below the 44% according to the AfDB.

Regarding to sewerage connections, the current 4,191 connections representing 33 km of piped sewerage only help to serve 3.9% of Arusha’s population according to AUWSA’s last annual report.

With the current fund raised, AUWSA expects to successfully expand water and sewerage networks to cover the whole city and to reach a safe disposal of waste and water.