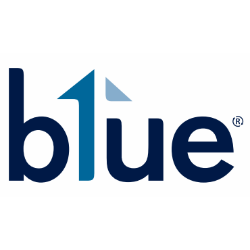 One of the fastest growing microfinance institutions, the Blue Financial Services has announced plans to expand its involvement and servicing of microfinance in Tanzania.

He said the focus on refinancing and debt restructuring within the business has transformed Blue’s financial health and established a solid platform from which, based on sound principles and secure funding, the company is now well poised to grow.

Blue has plan to invest a total of USD 50 million in East Africa. New microfinance banking products will be offered in Tanzania. These products are home loans and education loans.

Blue Tanzania has operated since 2007 and spread its services successfully to nine regions of Tanzania, making it one of the most established institutions for microfinance in a country where the service is increasingly in demand.